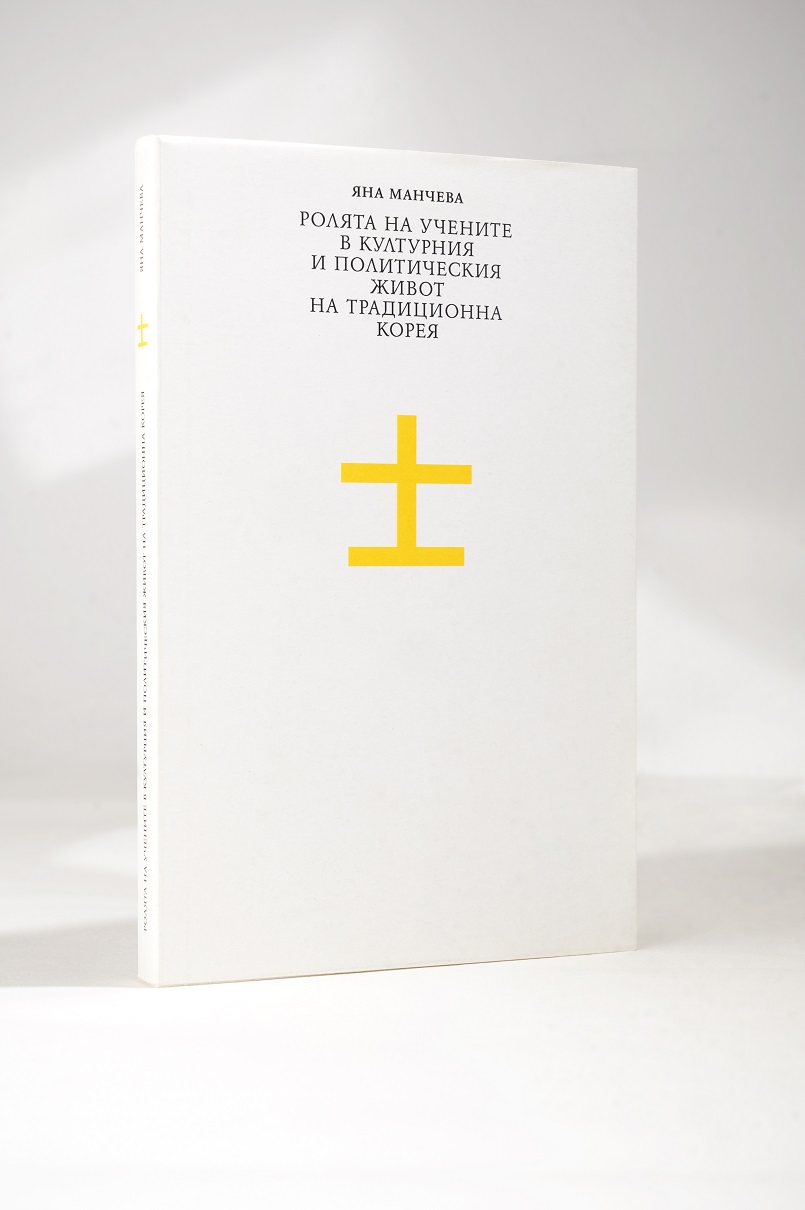 The book is about the role of scholars for the development of Korean culture historically, with a special emphasis on the first half of the Choson dynasty (1392-1910), the dynasty that perceives Confucianism as a leading state ideology. The first century of its rule is defined as a "golden age" for Korea because of the flourishing state of science and culture, a bloom especially associated with King Sejong (1418-1450), honored to this day as one of the most prominent rulers of Korea.

Who are these Korean scientists? What qualities and knowledge should a person obtain in order to be accepted as a scientist? What was the notion of "education"? Korea, which has been experiencing China's and Chinese culture's strong influence since ancient times, is developing under the influence of Confucianism, and knowledge in this area is one of the main factors when it comes to defining the scientific level of a person.