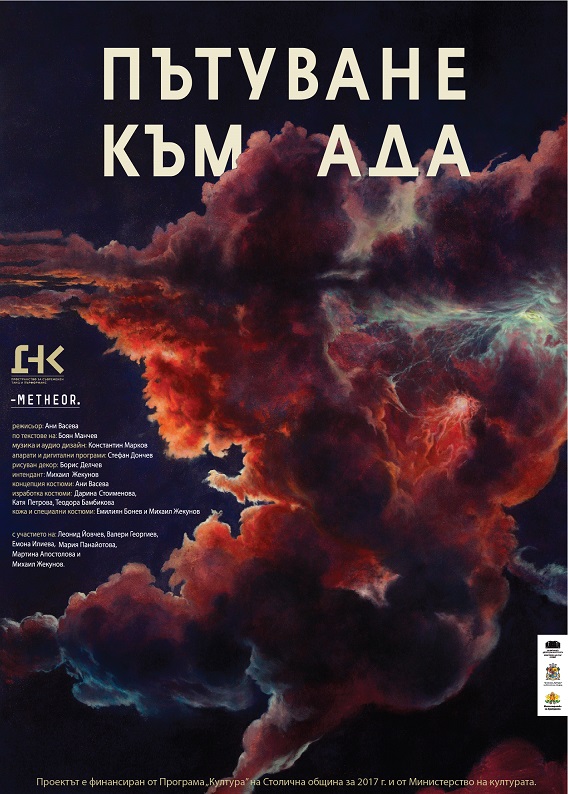 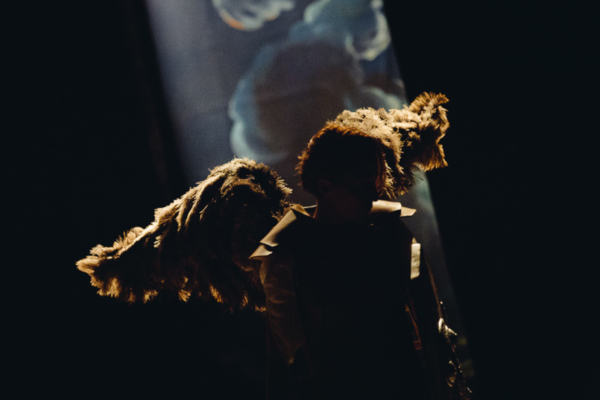 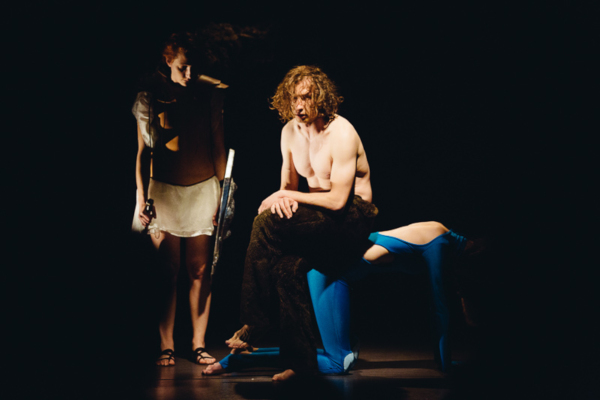 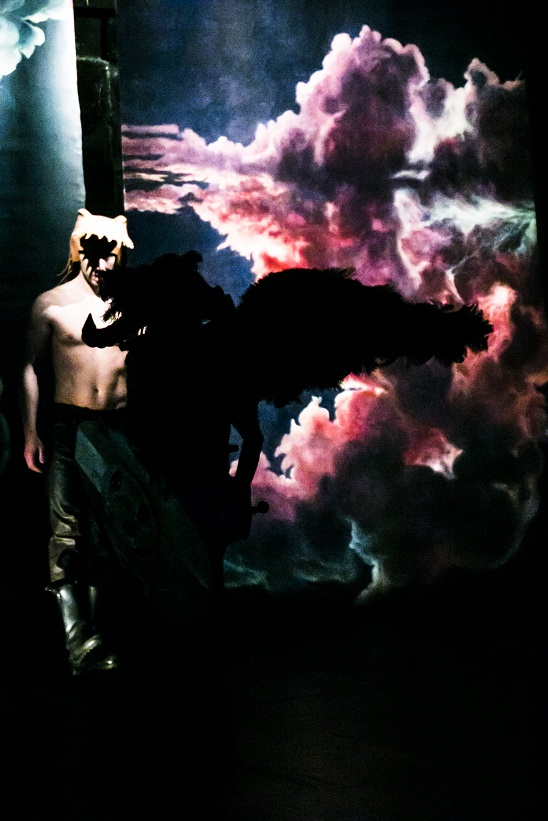 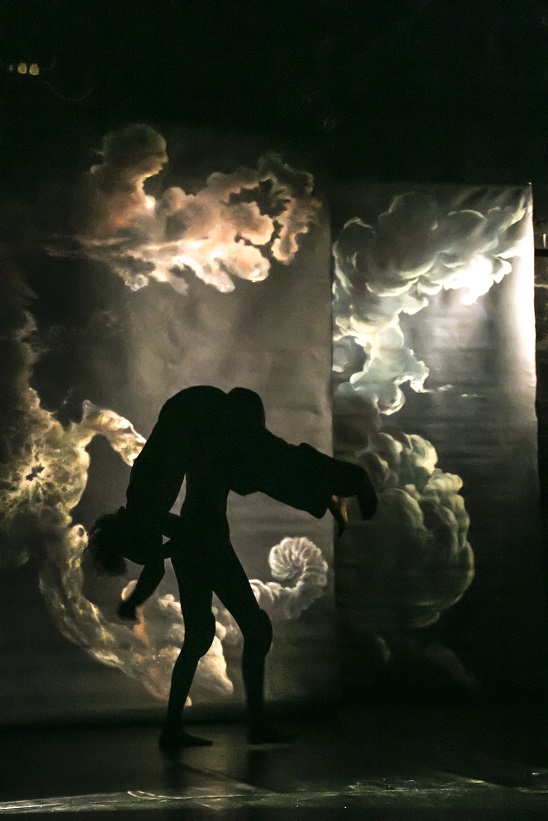 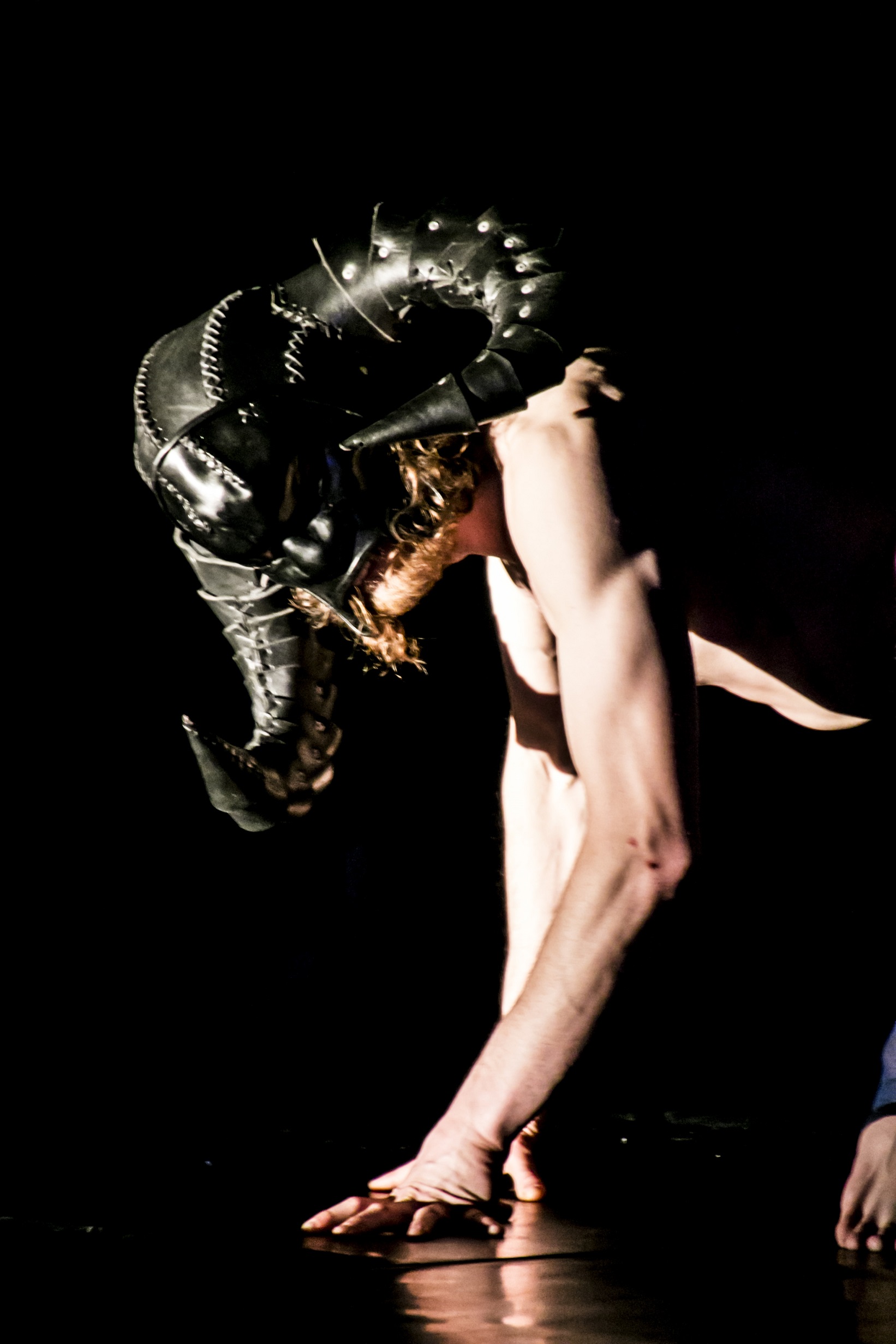 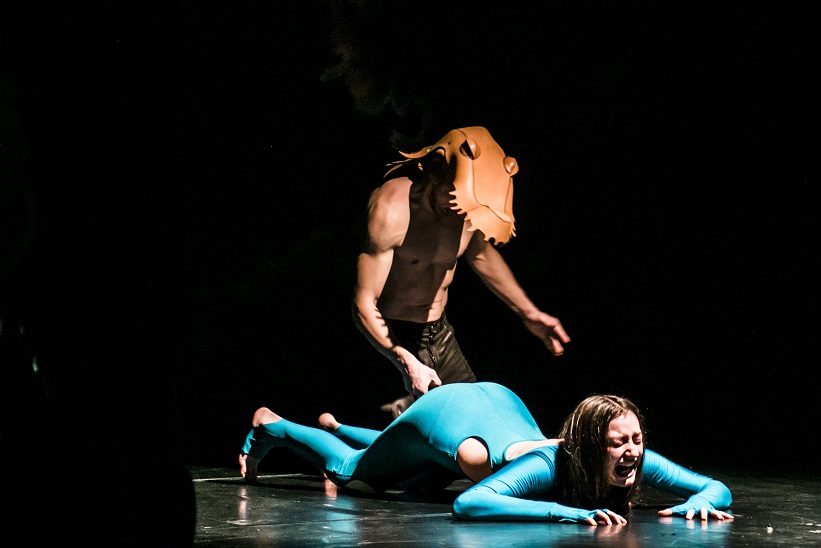 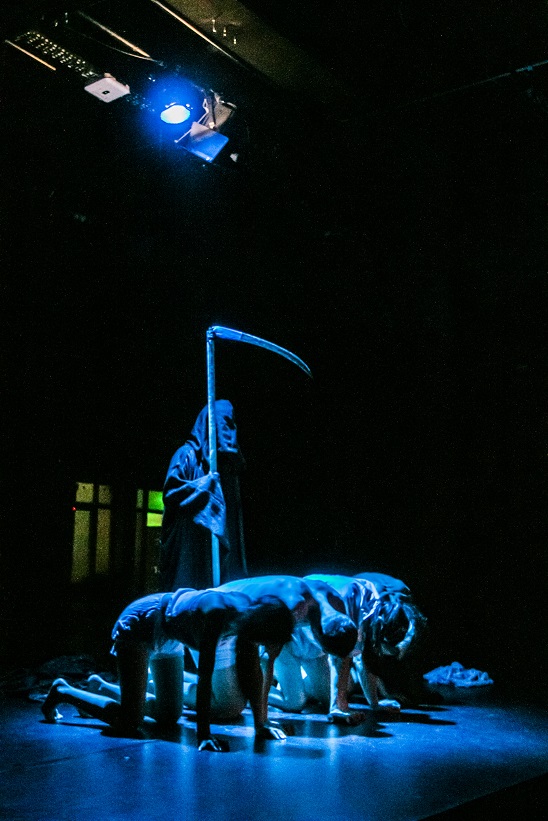 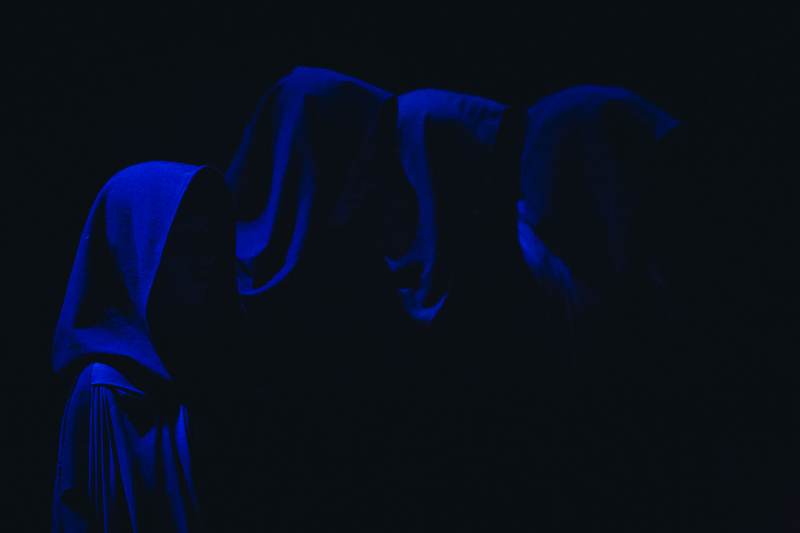 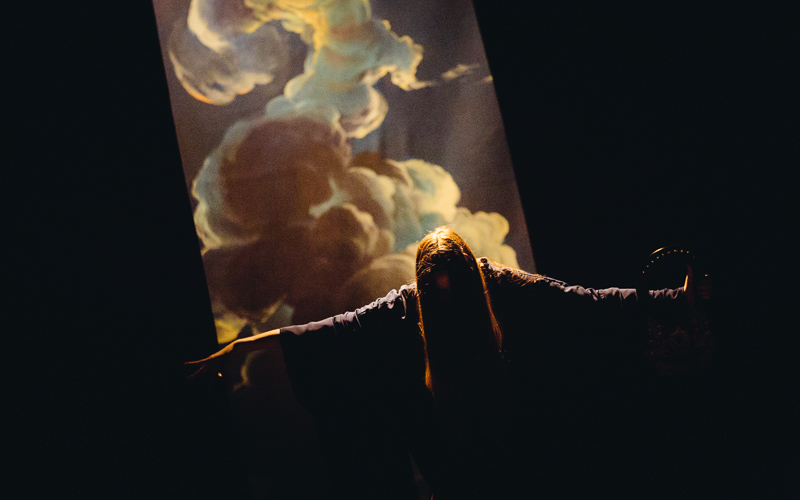 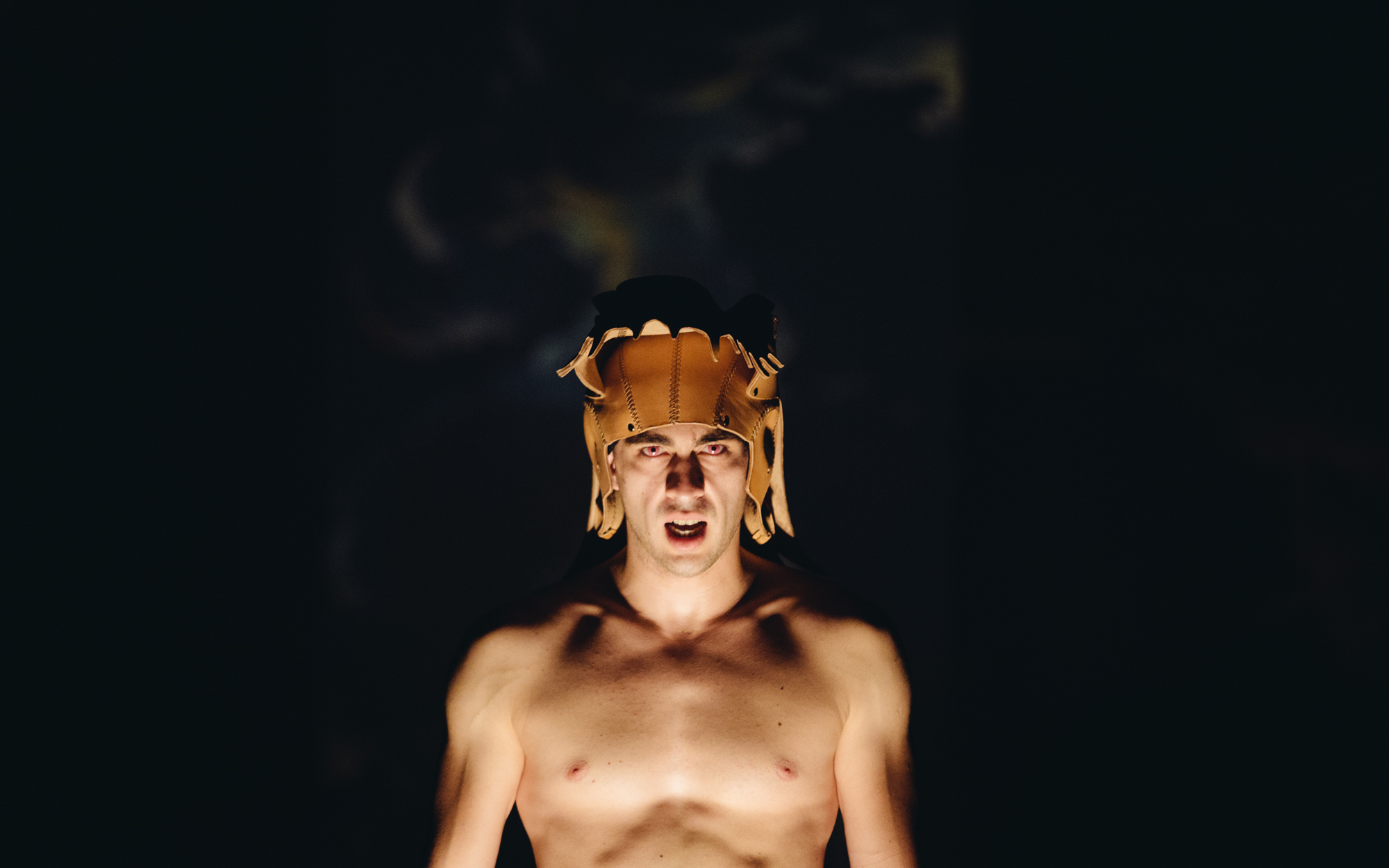 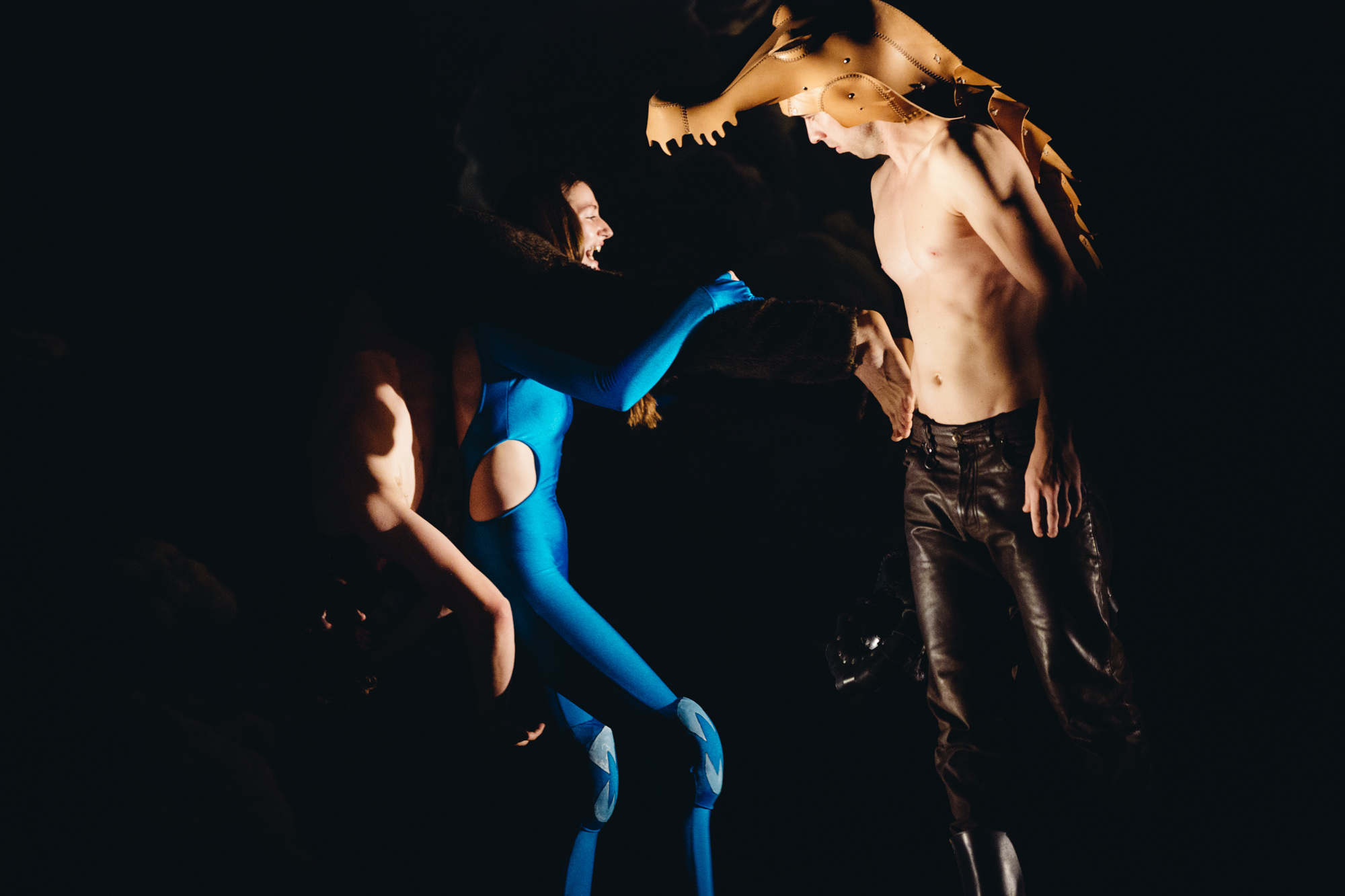 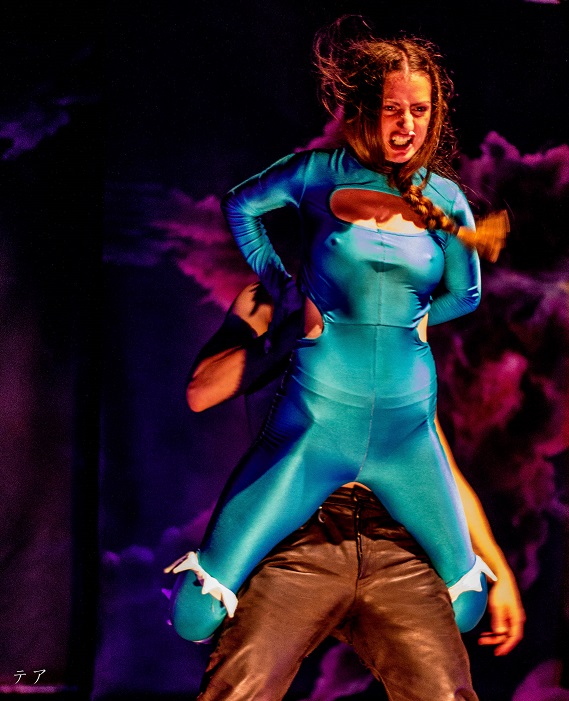 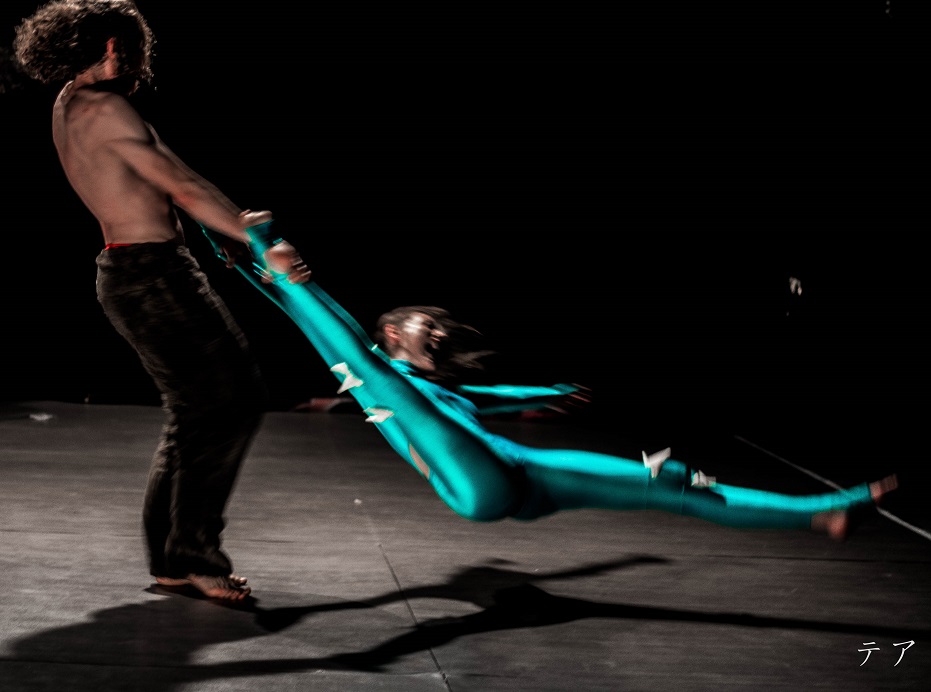 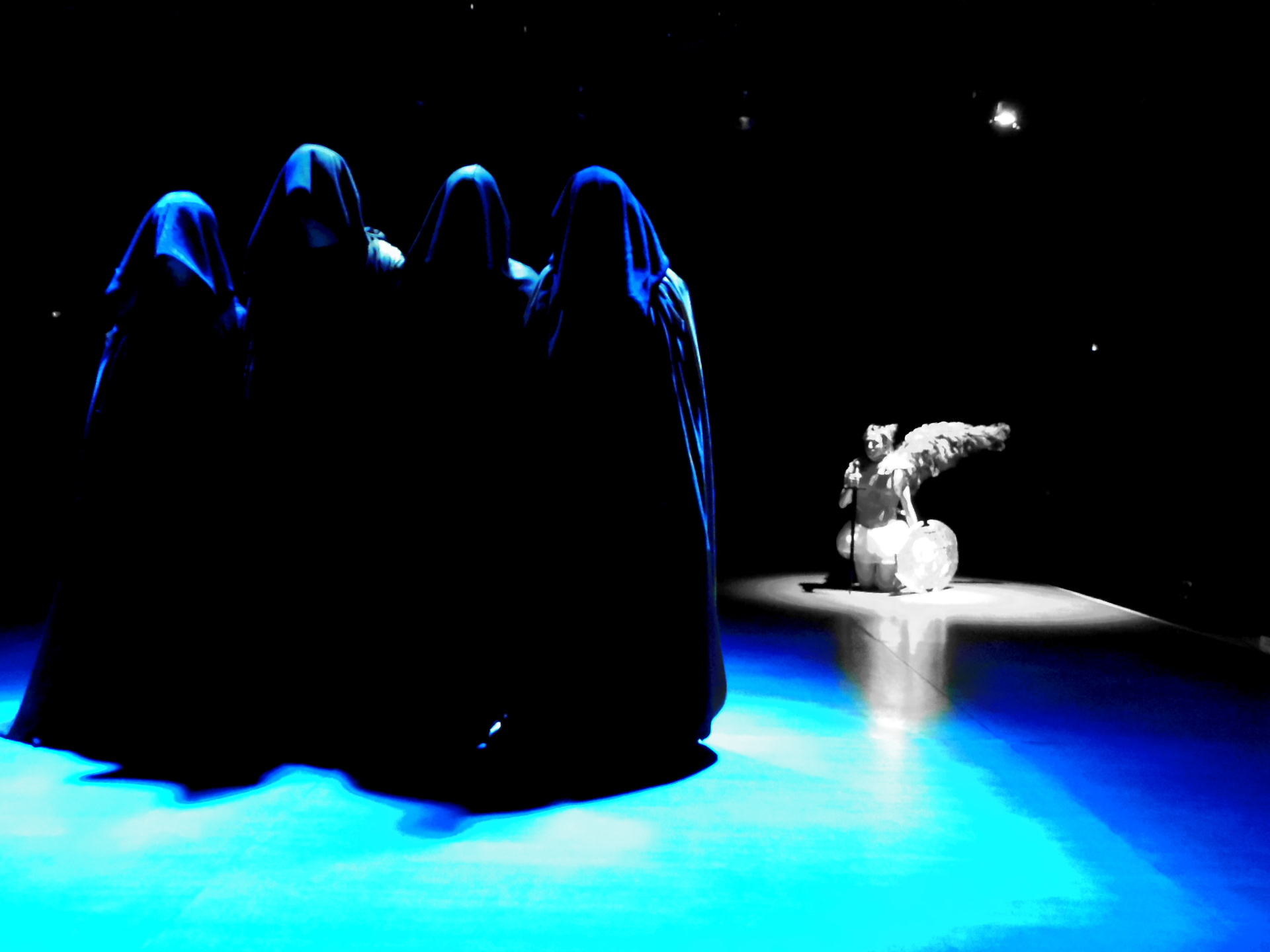 The performance is produced by Metheor, in cooperation with DNK (NDK). The project is funded by the Culture Program of the Sofia Municipality in 2017 and by the Ministry of Culture.
Menu