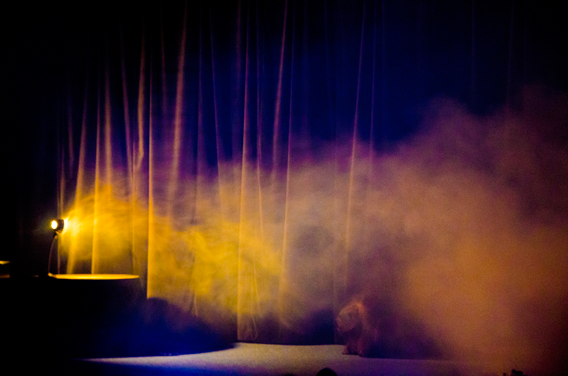 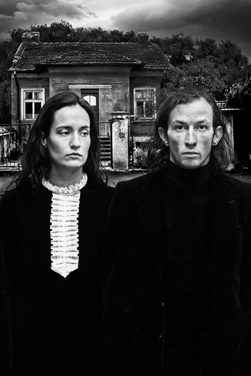 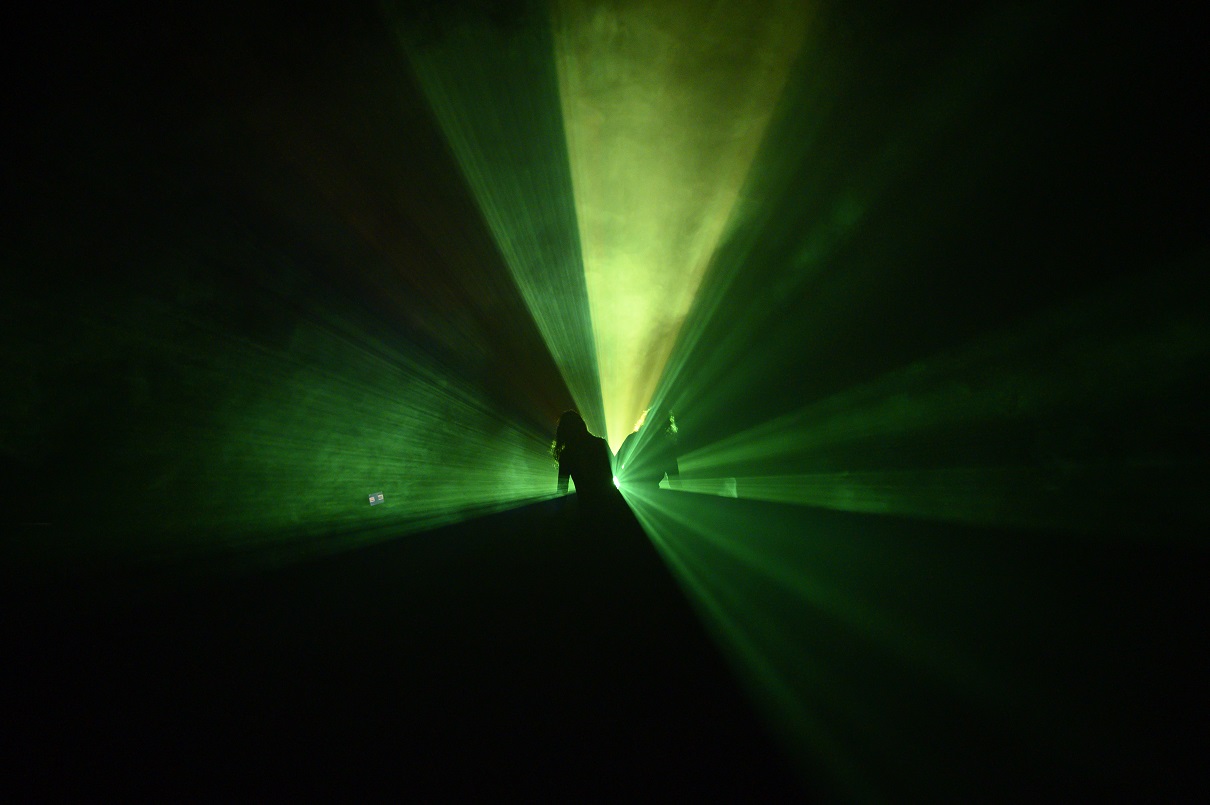 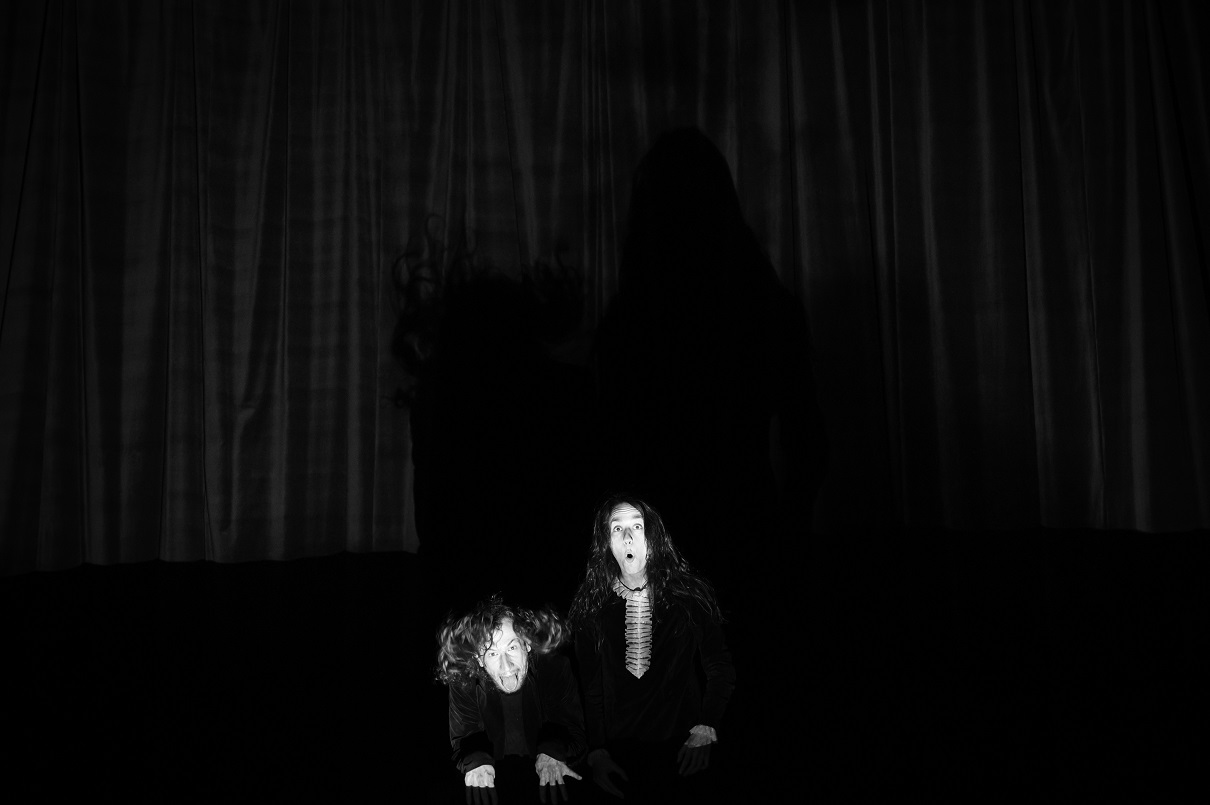 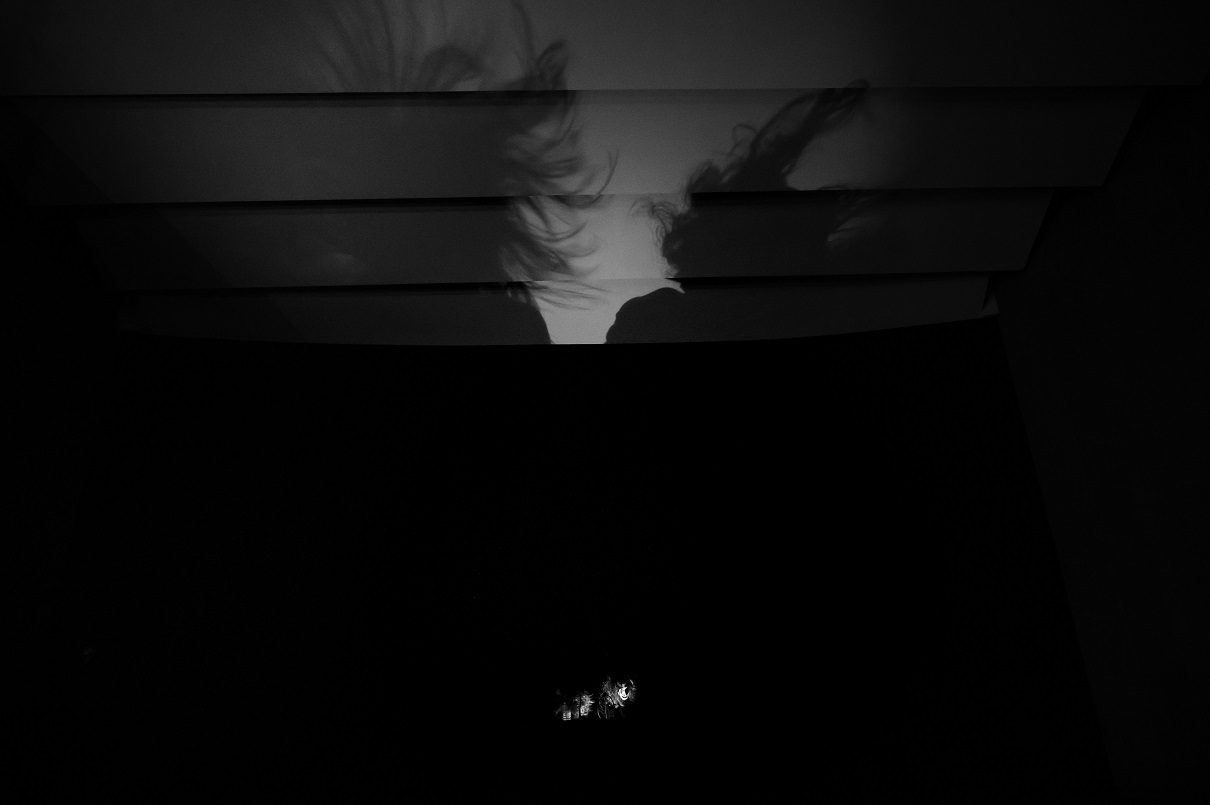 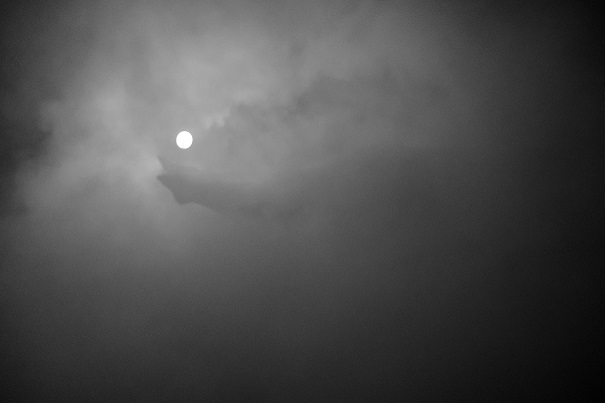 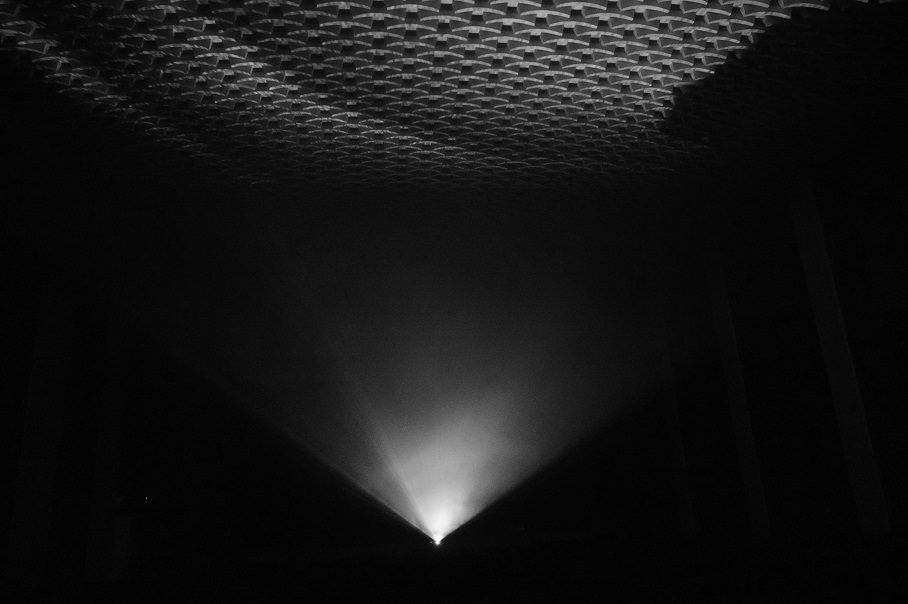 with: Leonid Yovchev and Galya Kostadinova
and the voices of Boyan Manchev and Tsvetan Tsvetanov

H.P.Lovecraft is strange, remarkable figure in literary history. Although he dies almost completely unknown and in poverty, his work has immense influence on the horror genre in literature, cinema, music and pop culture. Besides the hundreds of movies, books, music albums dedicated to motives from his oeuvres, there also exist well known pop references inspired by Lovecraft’s stories (the most popular of them probably being Arkham Asylum from DC comics iniverse). The Apocalyptic Lovecraftian cosmos contains bottomless dark abysses with five dimensions, where Cyclopean cities with unimaginable geometry are inhabited by eldritch, fascinating figures. In this super-natural, super-organized world alien creatures – half-plants, half-mollusks, half-mammals roam the vast Mountains of Madness.

The formless is frightening – that what has many forms; that what is indiscernible and indefinable. But in Lovecraft, paradoxically, the scary is also likeable. In this essential for Lovecraft tension the team of the performance finds the starting point for its research.

The performance is also a lecture, as it experiments both theoretically and practically with notions from the Lovcraftian universe, with facts from his biography and his literature. The popular today genre of lecture performance is questioned, as well asits pretention for immediate, un-representative approach toward the material. Can we give a lecture, provide information and reflection without giving up the dynamics of the form, the despair, darkness and explosions of imagination, born from Lovecraft’s texts?
* * *
Lovecraft writes about returning to the house of childhood – old, decaying, suffocatingly embowered in ivy. The yearning for the slow disintegration beauty of the left to the natural course of time matter is what has drawn us to Lovecraft. Yes, of course, also the monsters, and the terror from the unknown, the unimaginable, the formless. But in them there is love for all that exceeds the banal, always renewing, tediously fertile daily grind of the brutally surviving, praising the possibility always preferred over the impossibility, world. We choose the impossible. We want to find the oasis of decay.
* * *

The performance is realized by Metheor with the support of Cinema House and Ministry of Culture in Bulgaria.
Menu