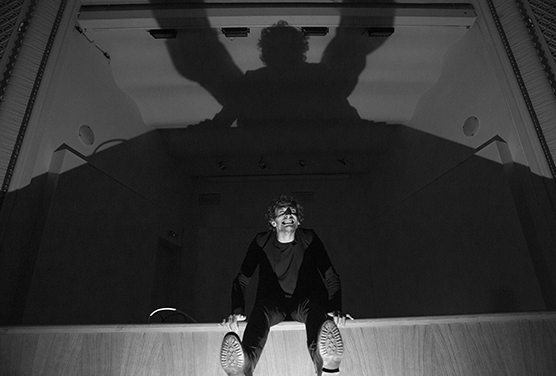 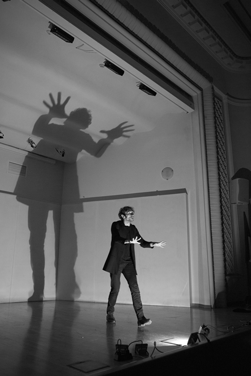 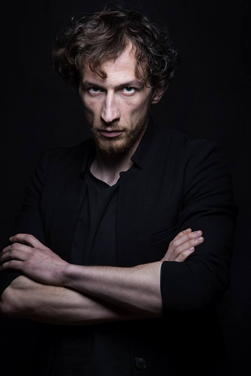 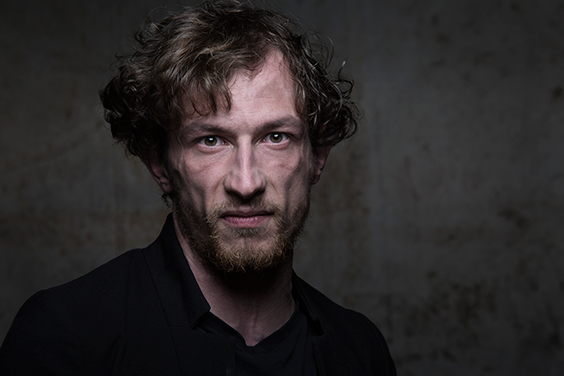 Based on Les Chants de Maldoror by Comte de Lautréamont, translated in Bulgarian by Stephen Getchev

Les Chants de Maldoror, the legendary for the last centuries avant-gardes oeuvre, published in 1896 under the penname Comte de Lautréamont by the enigmatic Isidore Ducasse (a year prior to his death at twenty-four years of age) and re-discovered half a century later by the surrealists, is one of the secret and apparent obsessions of Metheor since the beginning of the existence of the group. The macabre hallucinations of Lautréamont are not only haunted by inherited from the Romantic repertoire ghosts – dark heroes, strange creatures, hybrid monsters, rampant elements – but they also introduce a new idea of poetic language, tensed between authenticity and artificiality, truthfulness and irony. Thus Lautréamont opens the horizon of a world with endless potentiality (of imagination), in order to close it just a few months later with the corrosive auto-parody of Poésies.

This new form of poetic language and its dramatic potential are of specific interest to Metheor. That is why Maldoror is a performance, focused in the first place on the text: performance, based on constant and exhaustive work on the grammar of movement and the vocal score, in order to embody Lautréamont’s anxious fantasies, transforming them into contemporary theatre. Thus, continuing the experiments of the explored by the group genre of theatre oratiro, Metheor aims to experience the possibilities of a literary or poetic theatre, opposed both to the poetic reading and the stage adaptation. Through the physical and technical mobilization of the text-material the literary theatre attempts to actualize the potentiality of literary fiction language on the same level as the transformed intensity, strived at by the last century theatre oppositely through overcoming language, narration and representation. Poetical theatre beyond the machinery of conflict, catastrophe and catharsis. The nightmarish world of Maldoror as upside-down world of pleasure. Monsters are accomplished desires.

“The work of theatre group Metheor is experiment on establishing, re-establishing and suspending the borders of theatre.”
Bogdana Pascaleva, Literary newspaper

“Once again I left the theatre as if without a skull. Sounds strange, but I feel exactly like this after Ani Vaseva’s performances. Like somebody has opened my head with scalpel and left my brain pulsating in the fresh air. This is the point – to go beyond the human.”
Alisa Clementine in alisaclementine.com

“Expressive, radical and aggressive, the solo performance Maldoror provokes not only curiosity, but also admiration to the actor’s super-capacity of interpretation.”
Elena Angelova in въпреки.com

The performance is roduced by Metheor with the kind assistance of Institut Français de Bulgarie, Etud gallery and Galina Borissova.