THE NEW ATHANOR. PRINCIPLES OF THE PHILOSOPHICAL FANTASTIC BY BOYAN MANCHEV 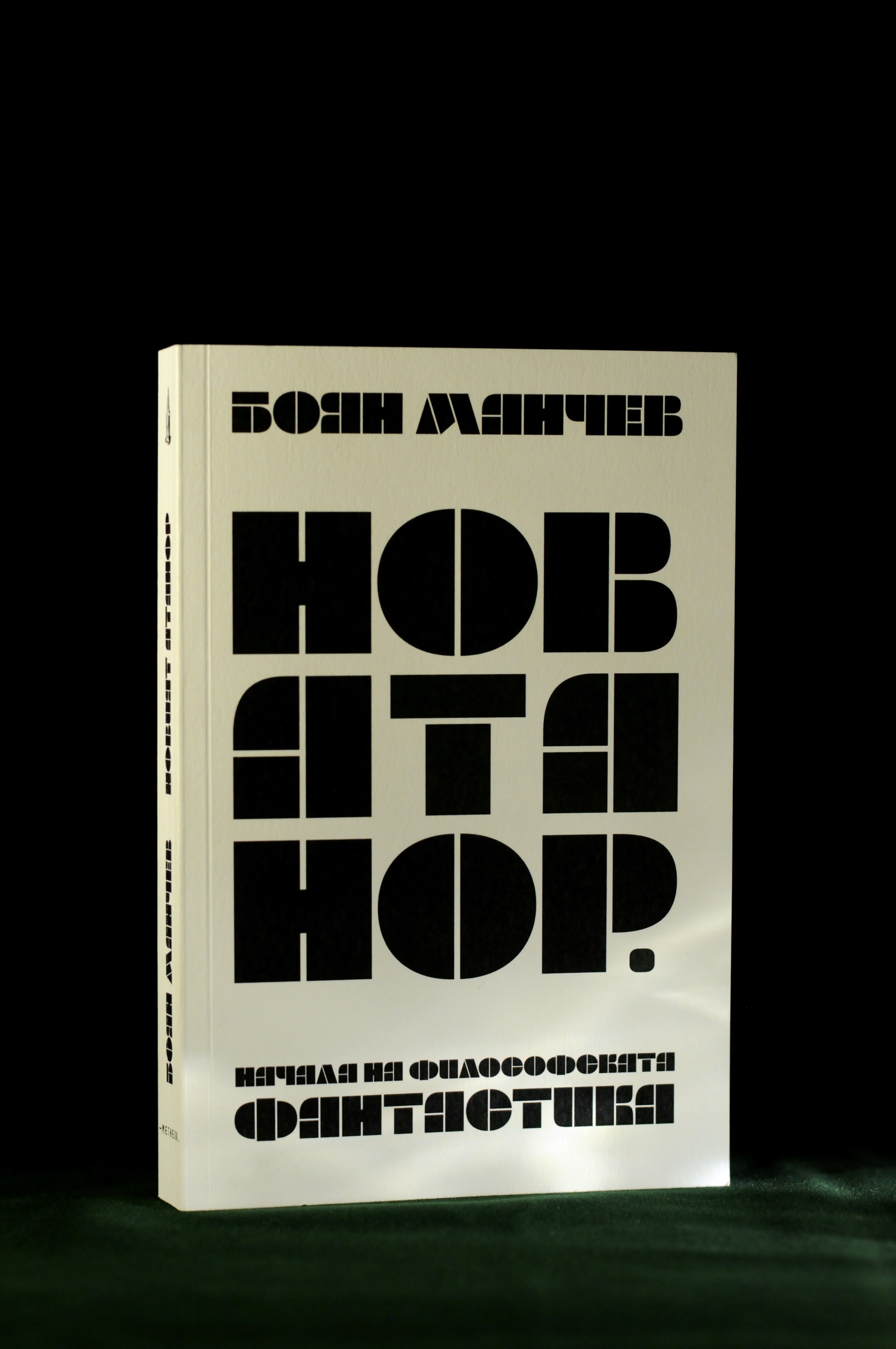 The New Athanor is in the strict sense volume one of Boyan Manchev’s book series ‘Philosophical Fantastic’, yet it also provides the figure of its unity: Athanor, the philosophical furnace, synthesising new concepts and ontological techniques.

The stake of The New Athanor is a prolegomenary one. It deals with imagining the horizon of a forthcoming philosophy of nature. To face up to this challenge, The New Athanor opens with the question of the principles, thus drawing on the elementary power of philosophical concepts. It aims at mobilising conceptual counter-techniques as an alter-ontological force, in order to imagine differently the philosophical becoming-world of the world.

The New Athanor includes the Prologue ‘Principles of the Philosophical Fantastic’, followed by the first five books of the ‘Philosophical Fantastic’: ‘The Perils of Philosophy’, ‘Apeiron, the Boundless’, ‘Fire’, ‘Chaos’ and ‘Chaos Unbound’. The dynamic trajectory of the five books draws the outlines of challenging conceptions about time and causality, readjusting the compass of the subject in the high seas of the world. Will the helmsman of the incoming ship be the one who first embarked on the quest? Is this the same ship? Is this the same world?

The New Athanor is a methodological experiment where the philosophical quest engages in a shared adventure of concepts, theories and hypotheses from the domain of modern science, while at the same time mobilizes the latent potential of mythological and fantastic figures. Anaximander, Heraclitus and Aristotle encounter Chaos, Kronos and Aphrodite, and all of them join with Boltzmann, Prigogine and Atlan. 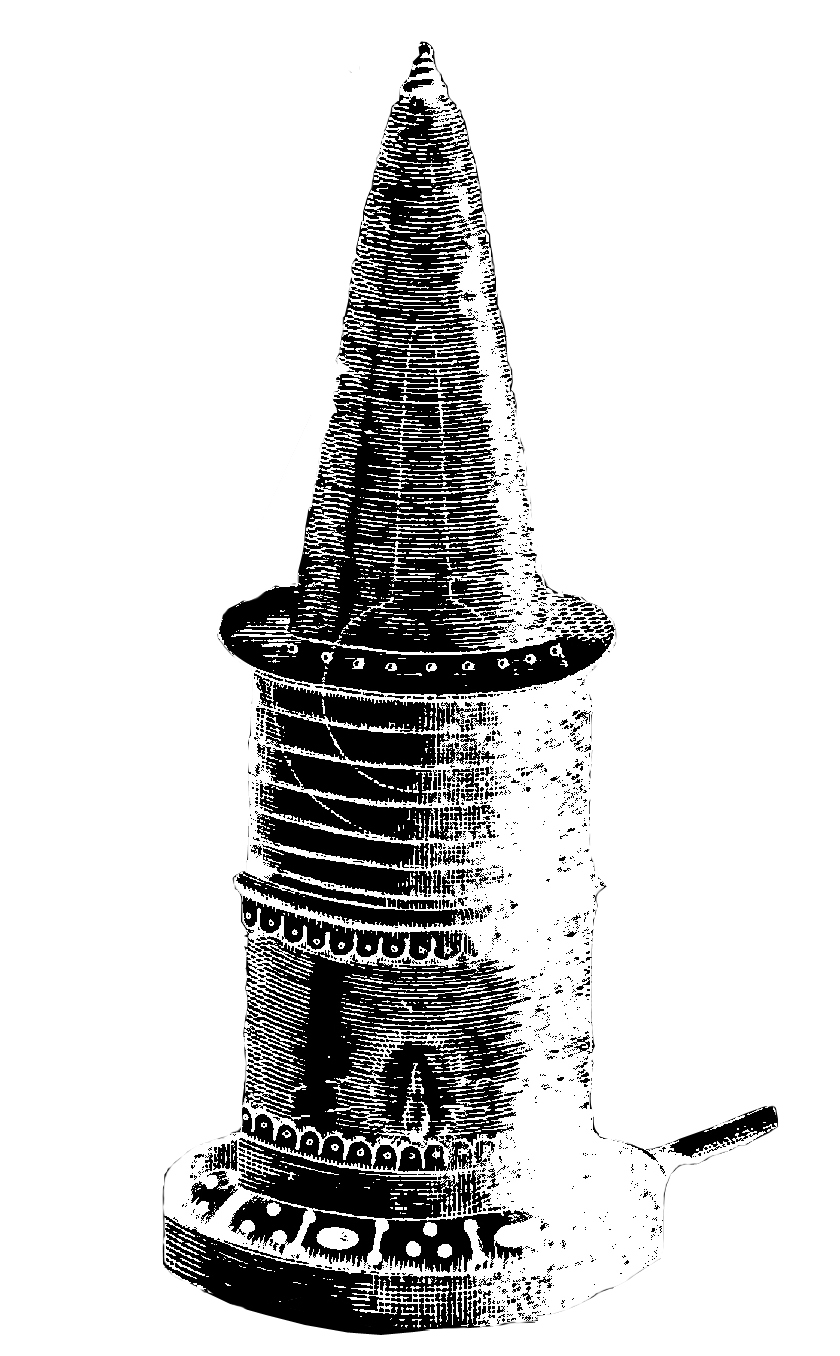 Athanor – the philosophical furnace (from Arabic at-tannūr [التنور], ‘furnace’, ‘kiln’, ‘tandoor’, ‘a baker’s oven’, ‘hot spring’), is an alchemical device for maintaining a constant temperature required for the process of alchemical transformation of substance, its crystallization as lapis philosophorum, a philosopher’s stone.

Nowadays, when thinking and imagination are being constrained no less than bodies, the Philosophical Fantastic sets the goal of inflaming imagination and thinking, of imagining new possible worlds. It restores to philosophy the task of being an active force in the world, and to the world – of discovering its fantastic pith.

Boyan Manchev has been working single-mindedly on the project of a Philosophical Fantastic during the past ten years. The trajectory of this experimental methodology includes the books Miracolo, [Miracle] (2011) and Clouds (2017); the method was already outlined in The Unimaginable (2003) and L’altération du monde, [The Alteration of the World] (2009).