THE VIRTUOSO OF LIFE BY BOYAN MANCHEV 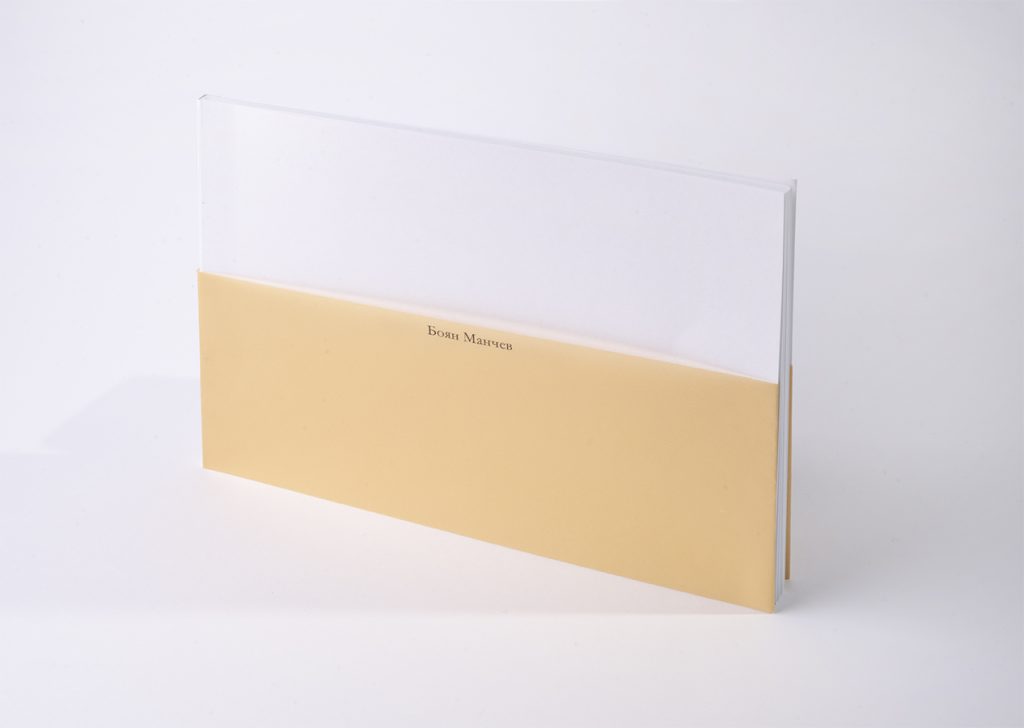 translated in English by Philip Stoilov

“The Virtuoso of Life” is a poem about the limit – about Terra ultima. It introduces the images of the North – the stone and the dunes, the starlings and the stars, the colours of the Northern Lights – as the images of the limit of the world, but also of a limit world. Virtuoso’s question is the question of the limit as a form of existence: an existence that exceeds its boundary. The limit as radical autonomy and as the limit of autonomy. Within this limit the Subject meets the unimaginable other, experiences it, sinks into its erogenous relief. Within this limit, the elements themselves insurge as subjects-virtuosos.

The Canadian pianist Glenn Gould (1932-1982), who passed away ten days after his fiftieth birthday, and who was obsessed with the North; the ultimate Roman poet Publius Ovidius Naso, the author of the Metamorphoses, who mourned his fate in the forgotten paradise of Terra ultima, where time itself had frozen; Dr. Frankenstein’ Monster, assembled of dead bodies and animated by an electric impulse, the Monster who left the world on an iceberg in the Arctic Ocean, are the fictional characters composing the constellation of “The Virtuoso of Life”.

Boyan Manchev’s philosophical poem “The Virtuoso of Life” was presented at the opening of the exhibition Terra ultima (Terra Ultima, Swimming Pool, Sofia, 13-20 November 2021) in four language versions – in Bulgarian, French, German and English, with the participation of the actors Leonid Yovchev, Marcus Reinhardt and Christophe Petchanatz.