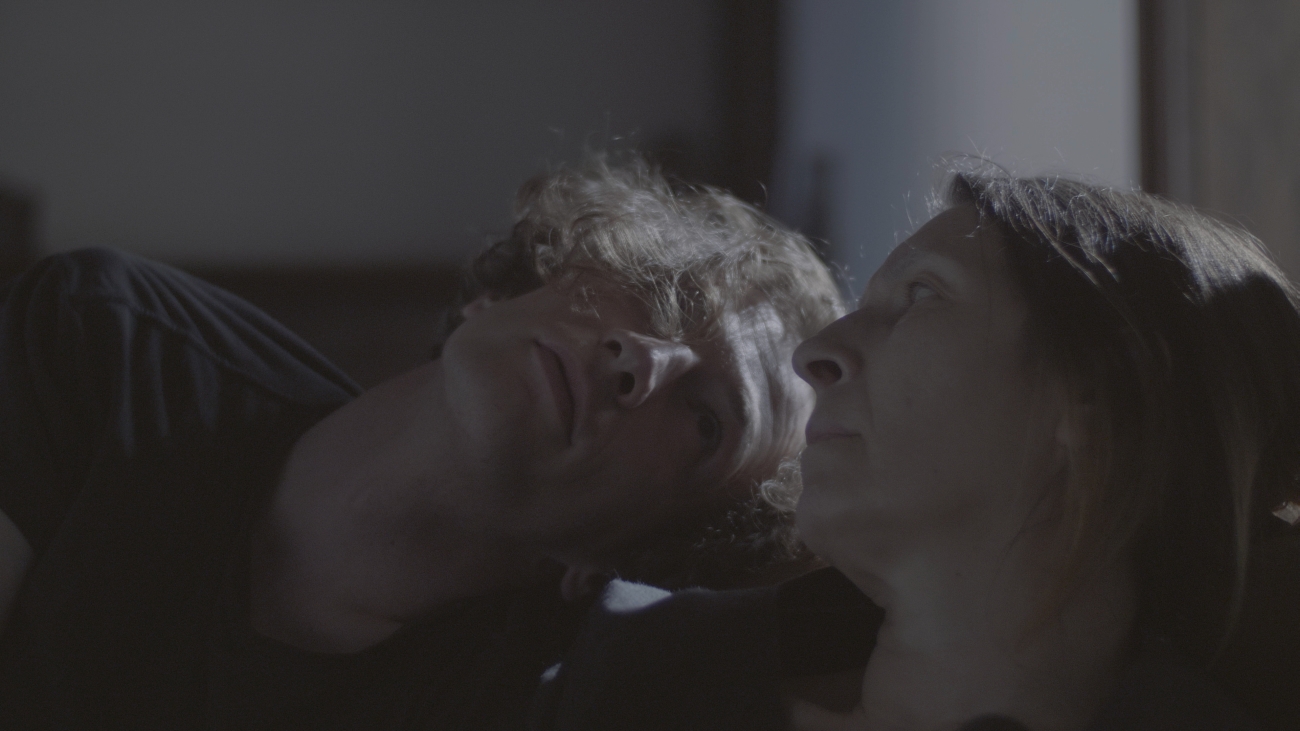 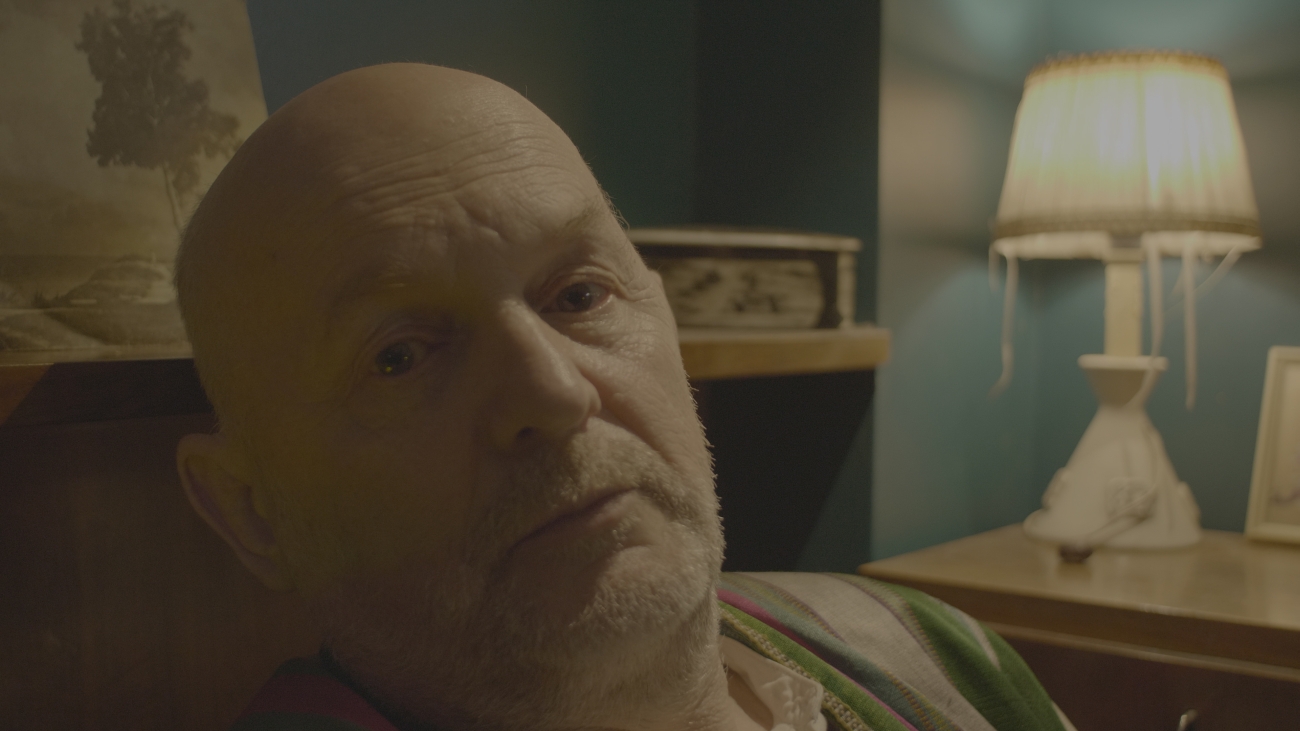 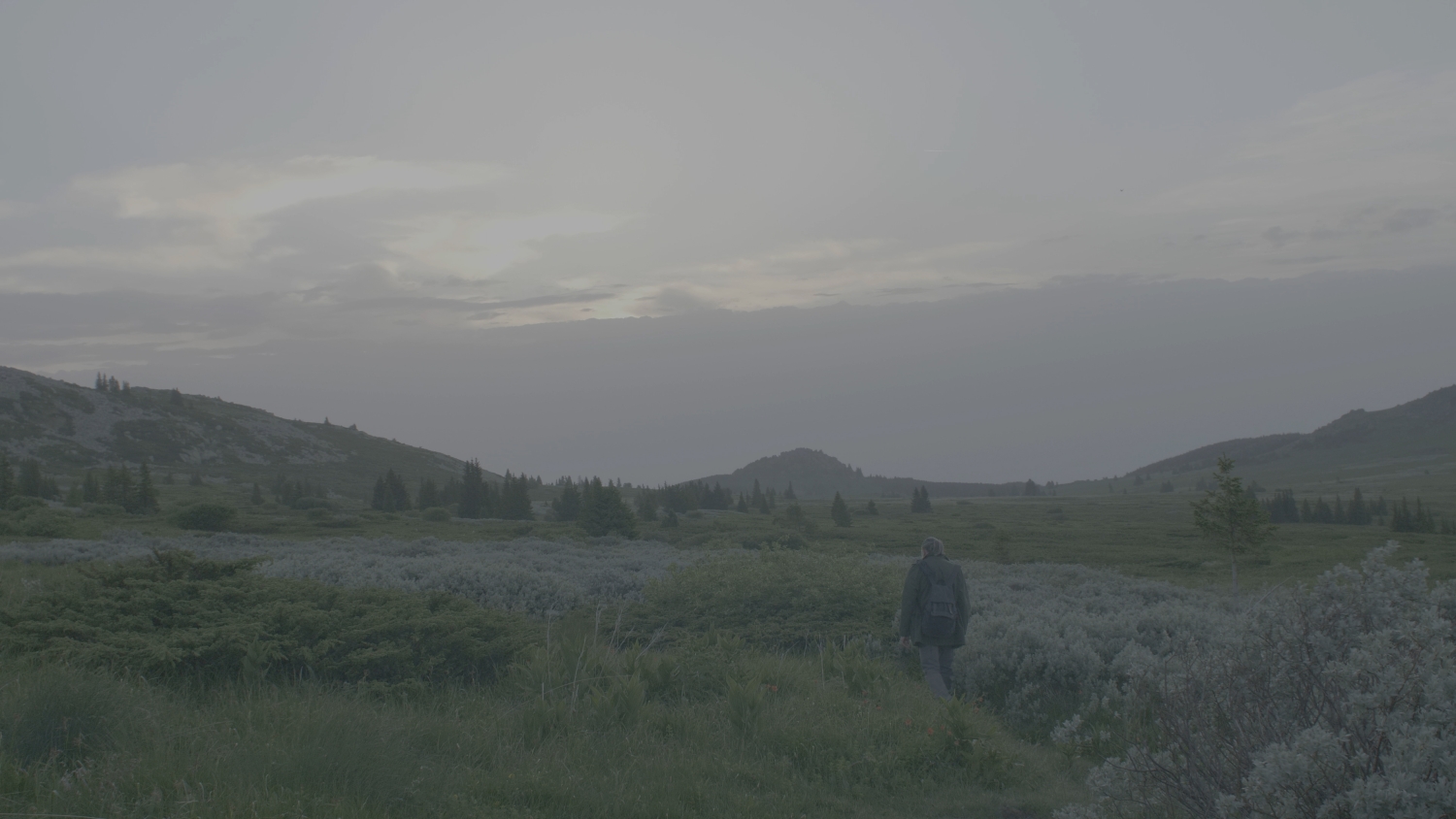 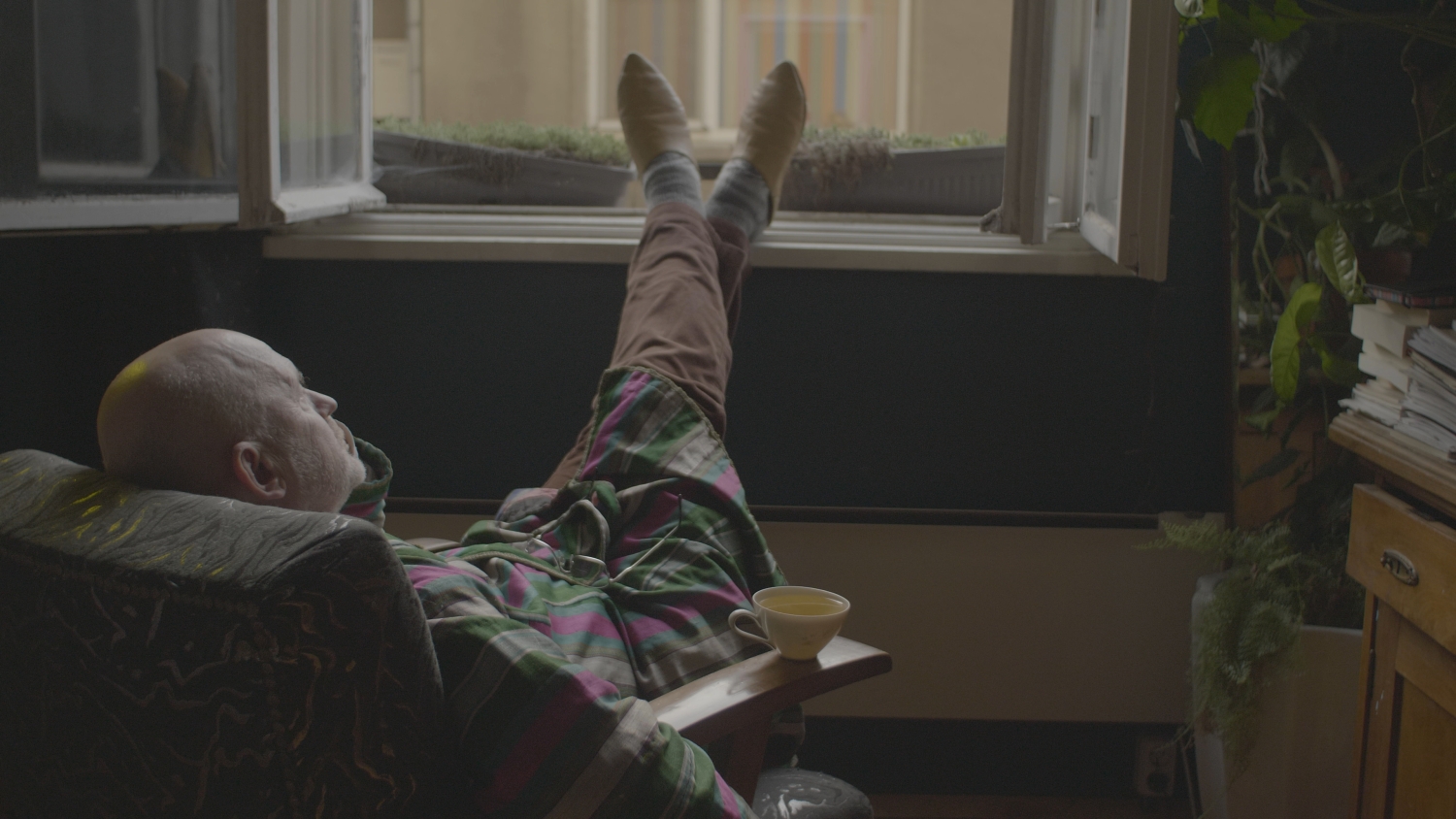 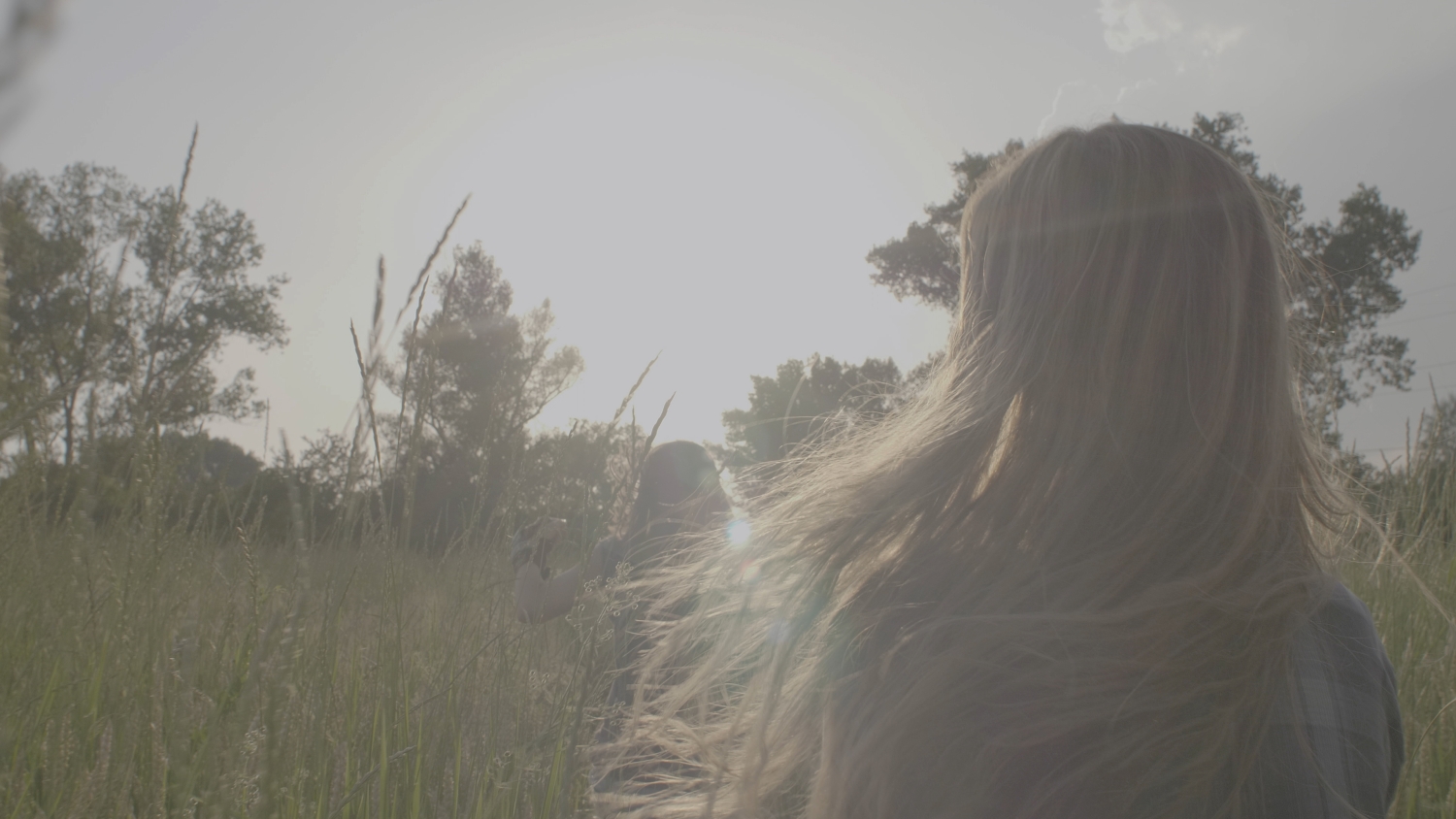 Cast: Svetlana Yancheva, Leonid Yovchev, Valentin Ganev, Veselin Mezekliev, Katrin Metodieva, Greta Gicheva, and Rosa
Premiere: 10 December 2021, Lumiere Cinema, Sofia
Daruma is devoted to chance – to the miracles that the wind can bring, to the unknown, to the ways in which events miraculously and unexpectedly coincide. “Fluke” or “luck”, the inevitable risk of chance – these are the forces that remain unpredictable, but which affect us most strongly. They are the knot in which the logical and the miraculous intertwine. When chance unfolds in its most exciting, most beautiful forms, it also unlocks the ability to trace causal relationships where they aren’t apparent at first glance and where they don’t always take the forms that are familiar to us.
The title of the video performance Daruma is inspired by the essay “Kaze daruma” by the Japanese choreographer Tatsumi Hijikata. The Japanese word kaze means “wind” (as in “kamikaze” – literally, “divine wind”); translated, the title of the essay reads “Wind Daruma”. “Daruma” is the Japanese pronunciation of “dharma” and comes from the name of round wooden ritual dolls that usually depict Bodhidharma. When purchased, the Daruma doll has only one eye painted. The new owner makes a wish and when it is fulfilled, paints in the other eye. Daruma is dedicated to the balance between chance and predestination, to desire, to the miracle, and to Rosa.


Daruma is a Metheor production supported by Sofia Municipality, Bulgaria’s Ministry of Culture, and ЕU-Japan Fest. In 2021 Metheor was supported by the National Culture Fund.