Introduction to the Spiral Panic 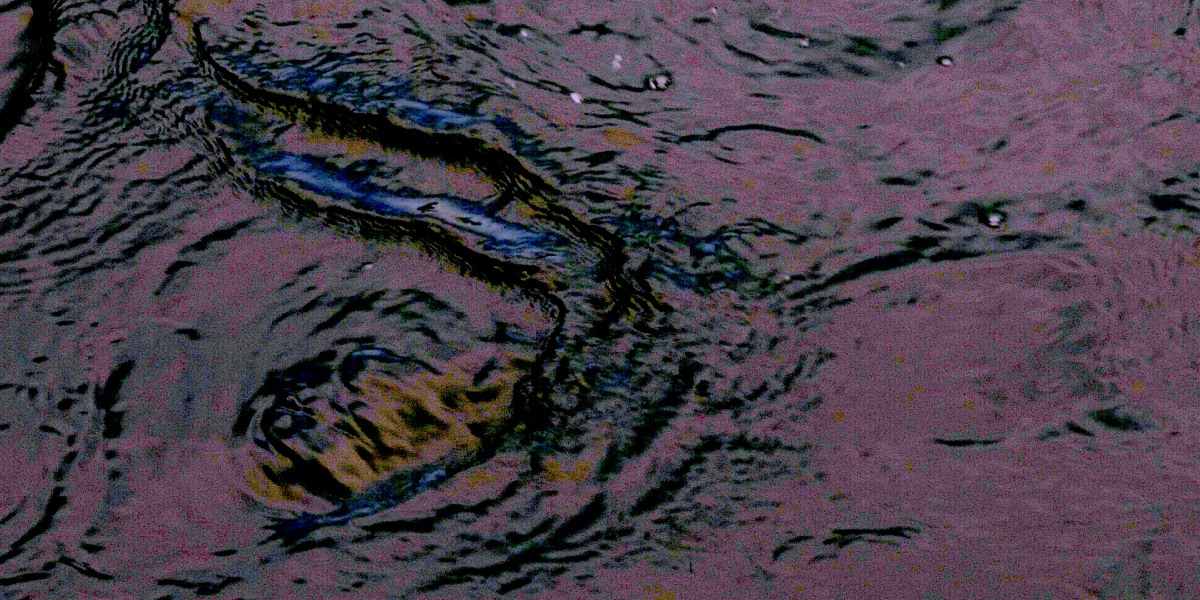 an audiovisual immersive installation by Metheor

“Maelström. Introduction to the Spiral Panic” is the first event in a series by Metheor titled “Theatre of the Elements”. This installation has been realized by Metheor with the support of the National Culture Fund and is part of Tempus Fugit, a joint project of Goethe-Institut and Institut Français in Bulgaria within the framework of the Franco-German Cultural Fund.

It’s as if we’ve never gotten out of the state of spiral panic. The spiral is a paradoxical symbol – it is a figure of sustained motion, of the breaking of the tautology of the circle, of development and change as well as of destabilization, of the loss of centre and base, of giddiness, vertigo, falling into a bottomless chasm.

The terrifying and fascinating image of the gigantic Maelström described in Edgar Allen Poe’s famous short story, “A Descent into the Maelström” (1841), represents the spiral of the vortex at its maximum intensity. The gigantic spiral whirlpool, the vortex in which the ocean plunges into the abyss, is at once a decentering of every structure and appearance of the unimaginable monstrous structure of Chaos. In the spiral acceleration of the vortex, centripetal motion becomes indistinguishable from centrifugal motion, rising from falling, structure from chaos.

A central image from mythology to archaic religions, from geometry to fluid dynamics and chaos theory, from parapsychology to genetics, and from pop culture to conceptual art, the spiral-vortex is one of the shared obsessions of Metheor’s members. With the installation “Maelström”, Metheor sets out to explore in an artistic and philosophical perspective the semantic and visual potential of the vortex – the maelstrom, whirlpool, whirl, swirl, tourbillon – and respectively, of the figure of the spiral that symbolizes it.

Ignoring the clichéd allegories that exploit the spiral-vortex, the installation examines the figural potential that breaks through the swirling surface despite them. It focuses on the point of refraction, of inversion of the spiral’s motion – the inversion of the order of the meanings that swirl with the spiral.

The vortex allows no distance: Maelström wants the body of the observer.