HIJIKATA AND HIS DOUBLE 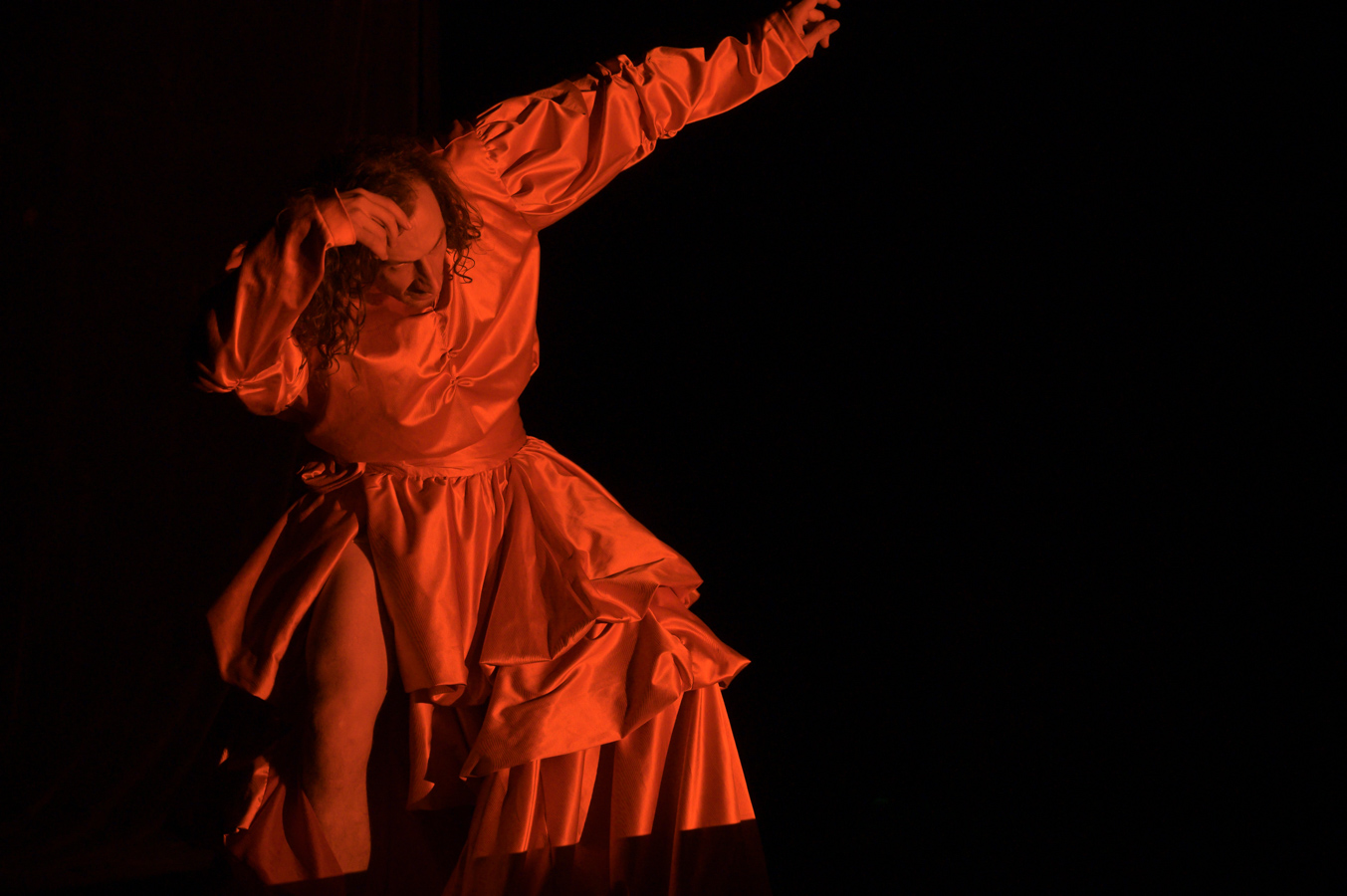 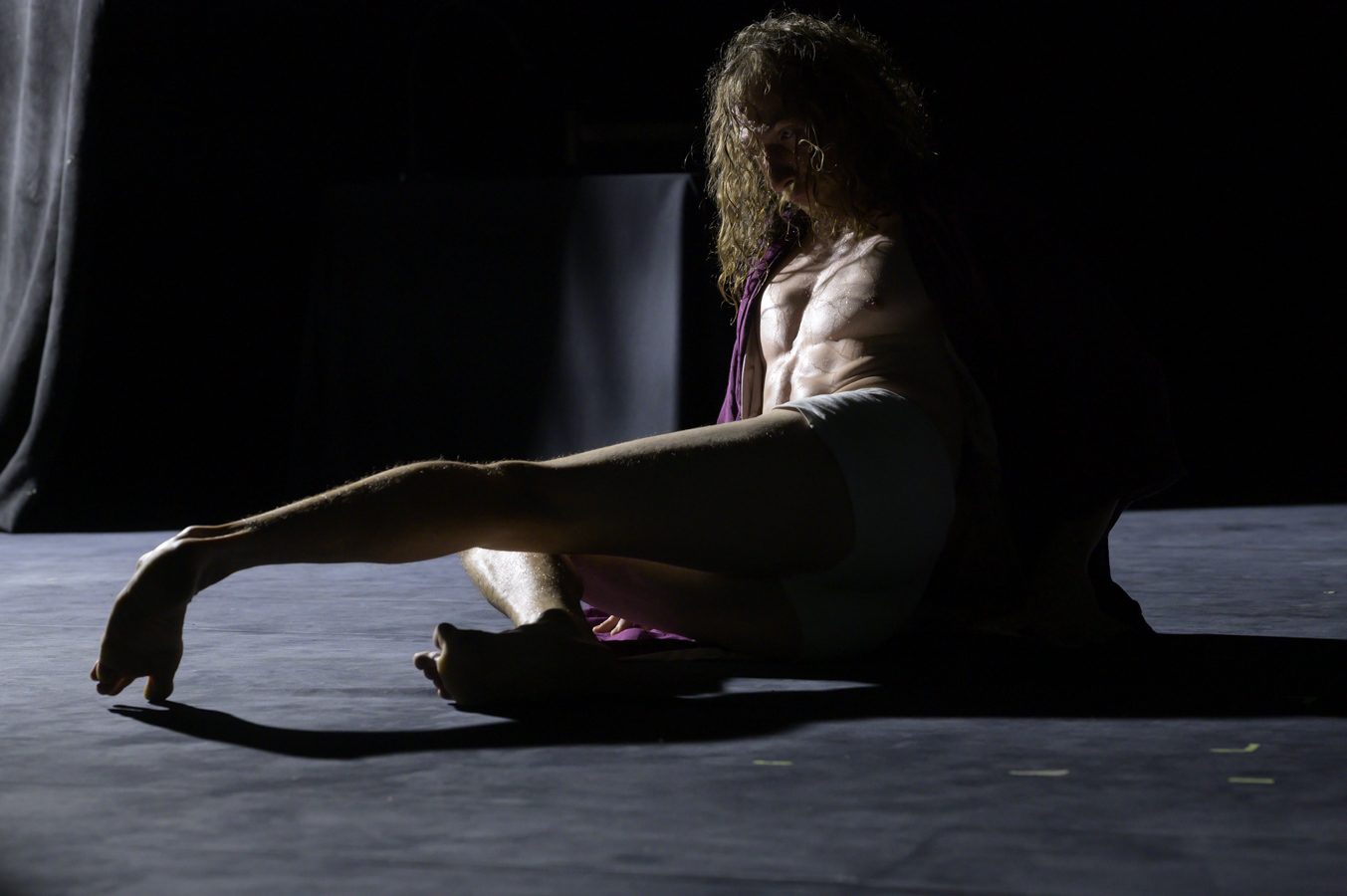 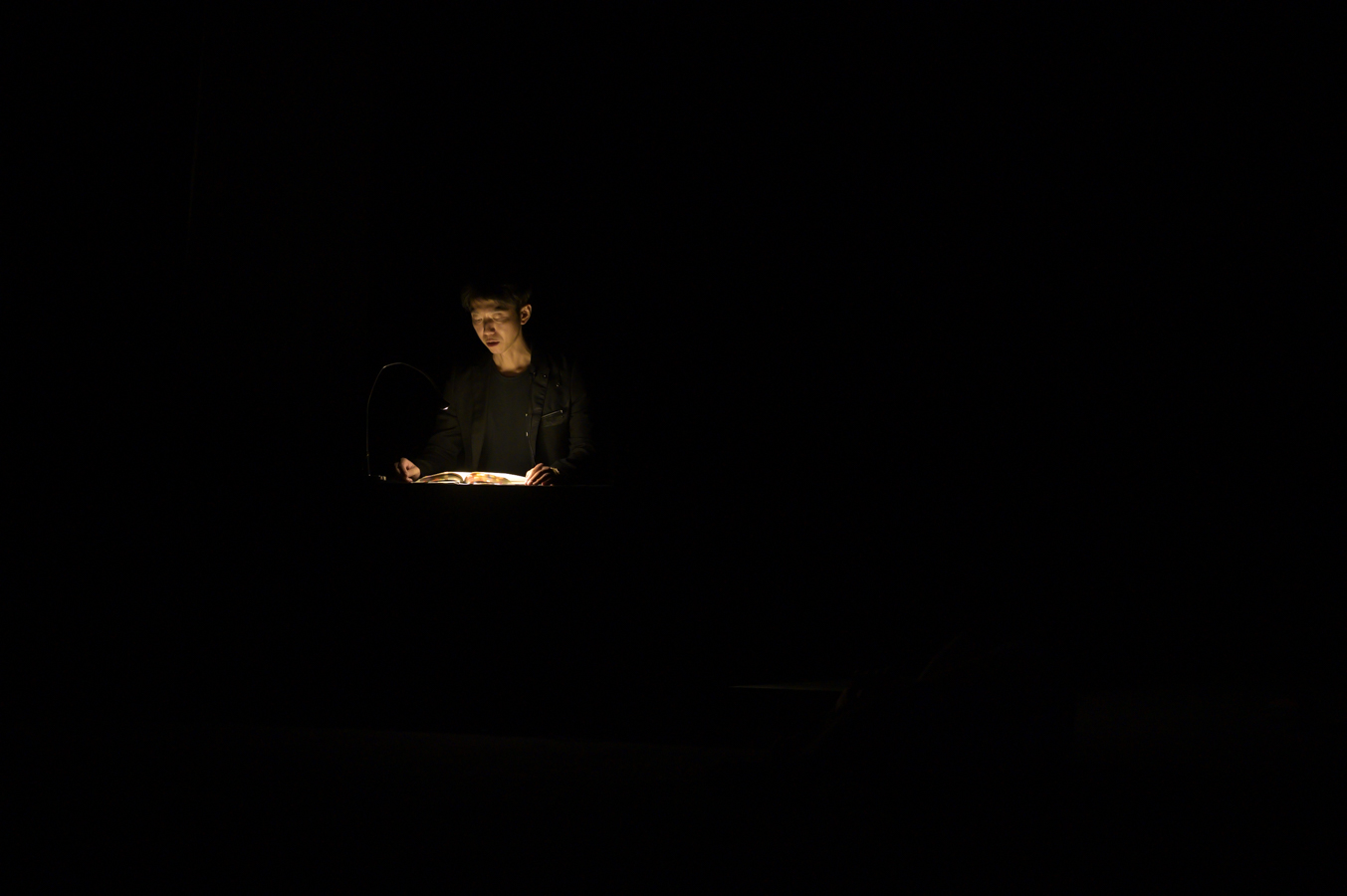 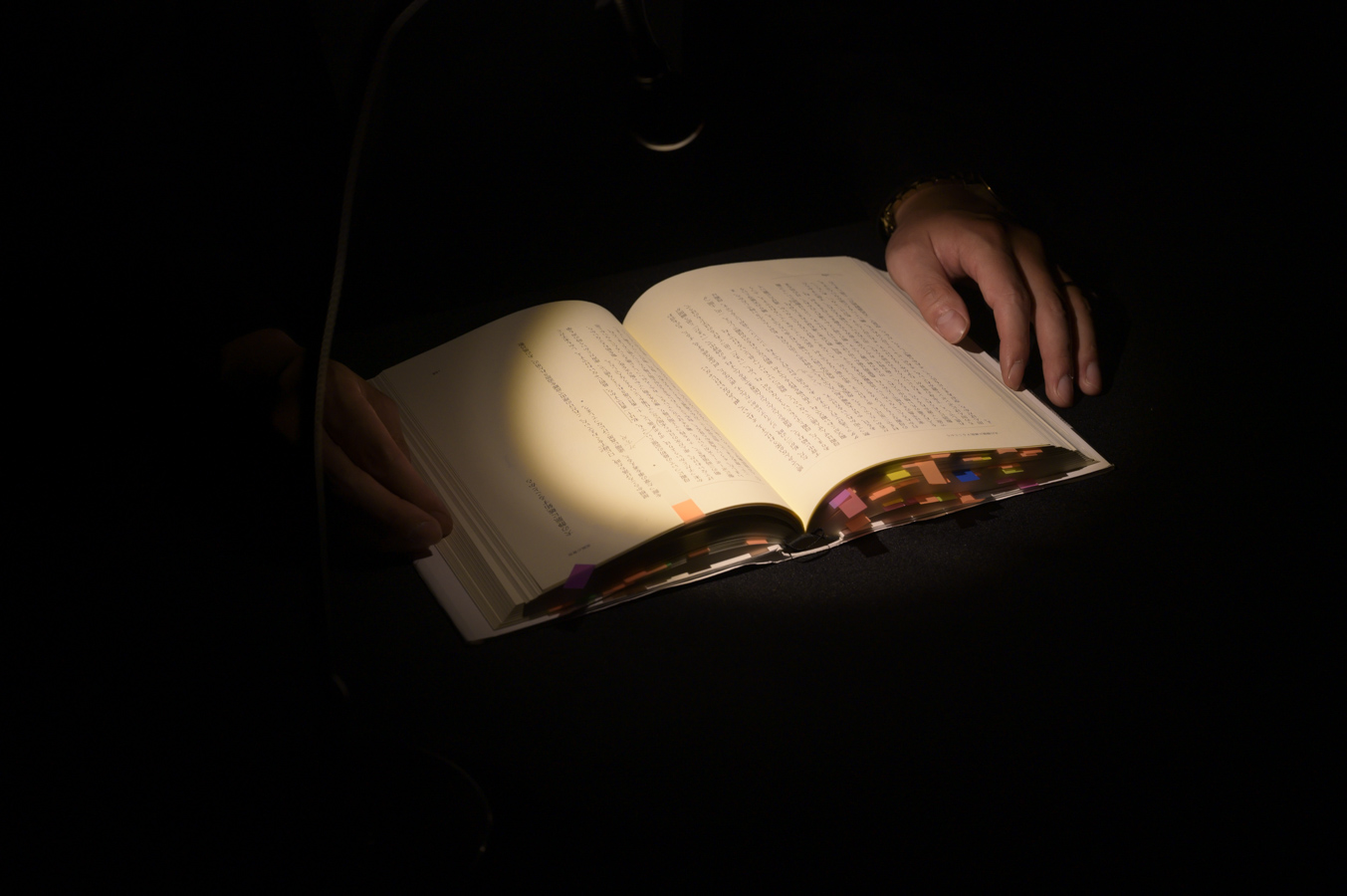 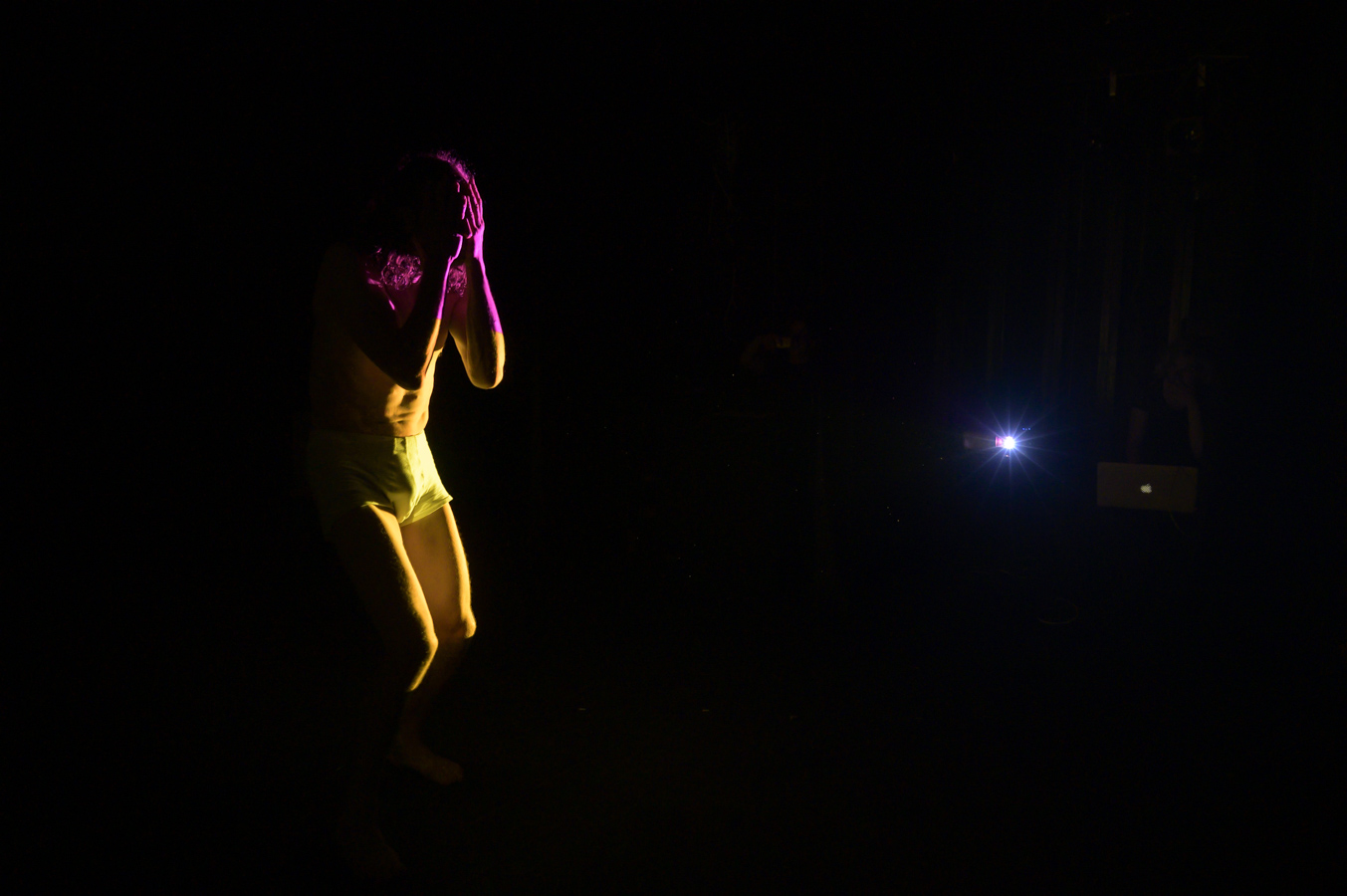 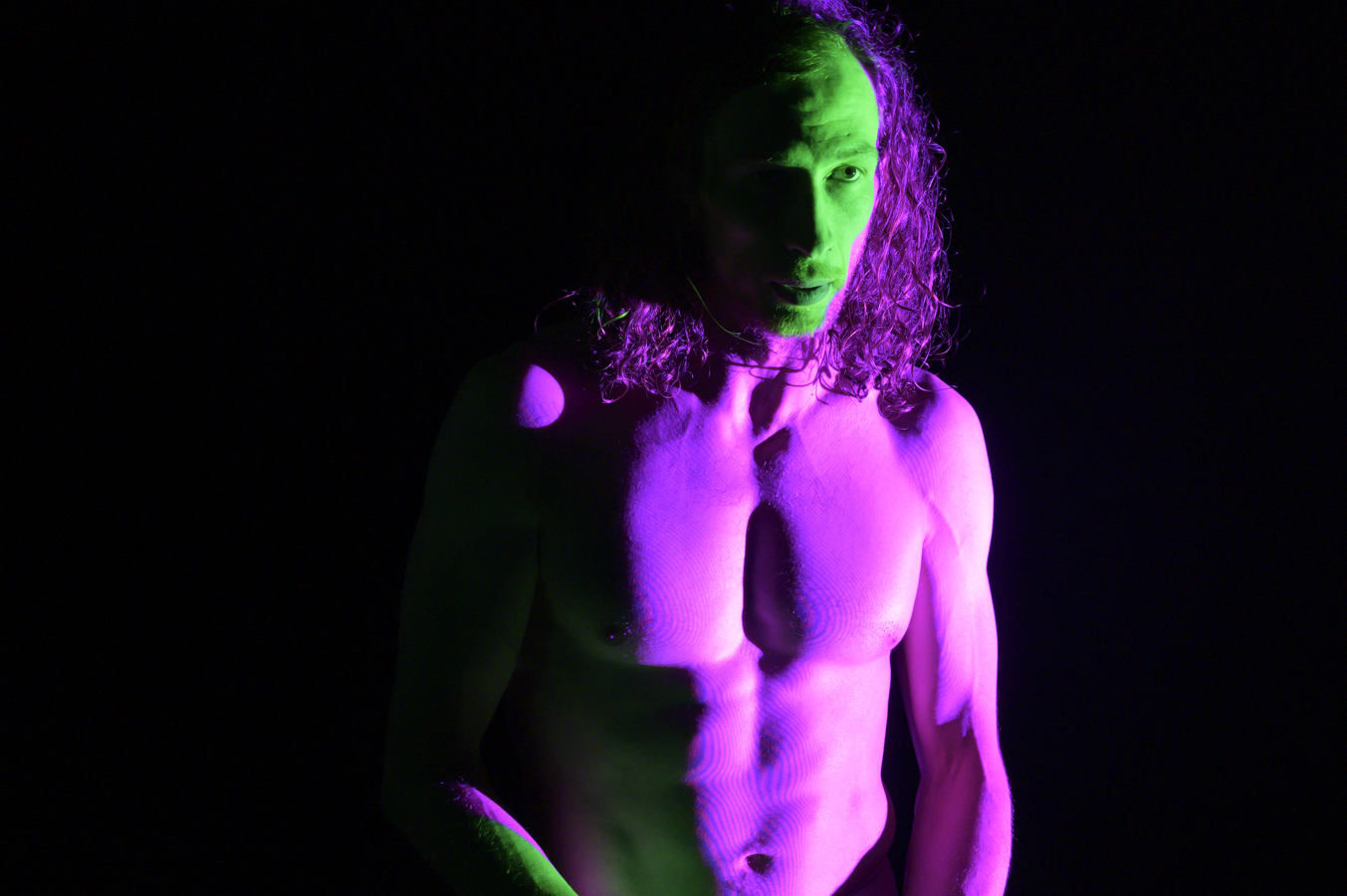 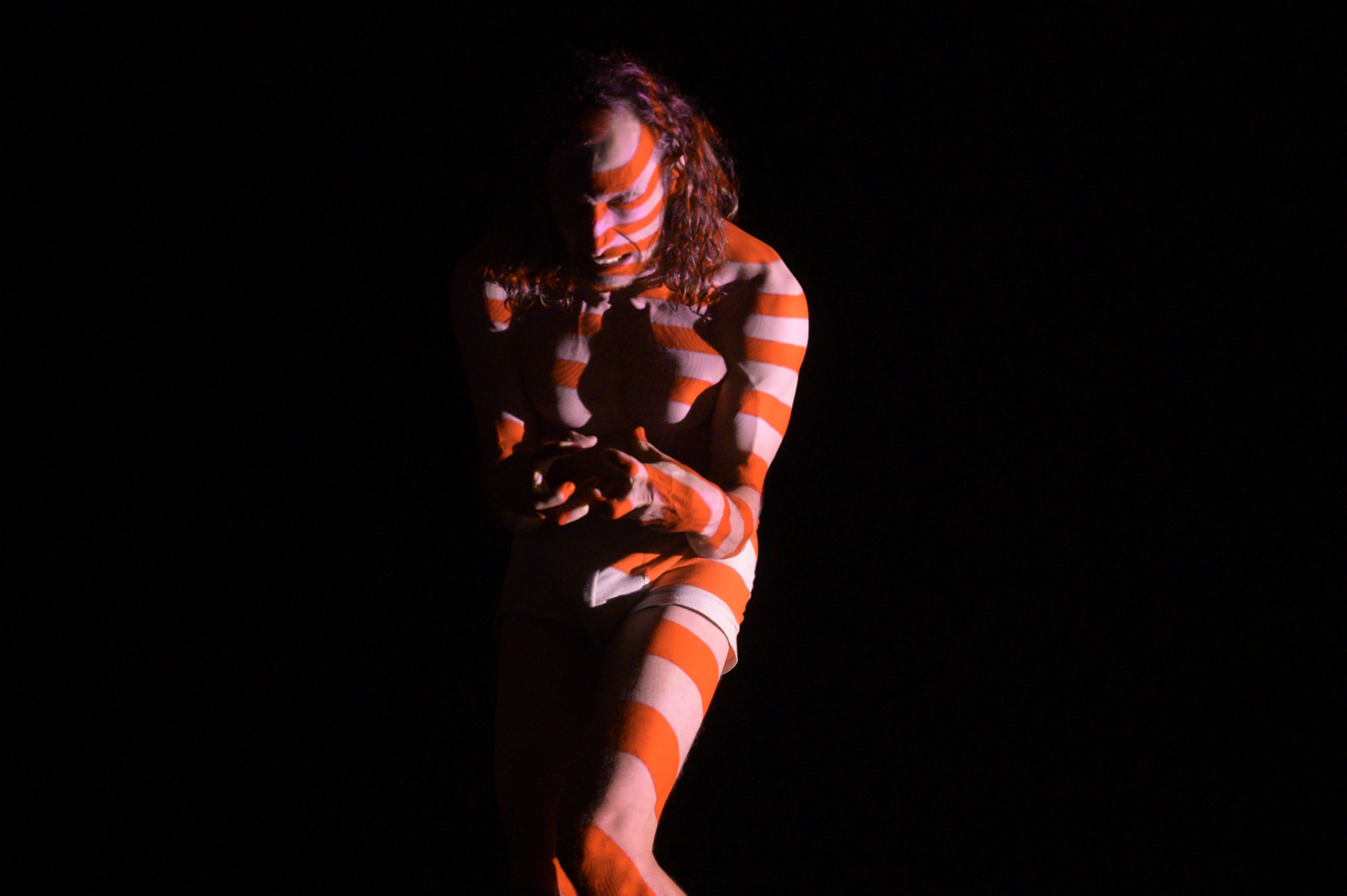 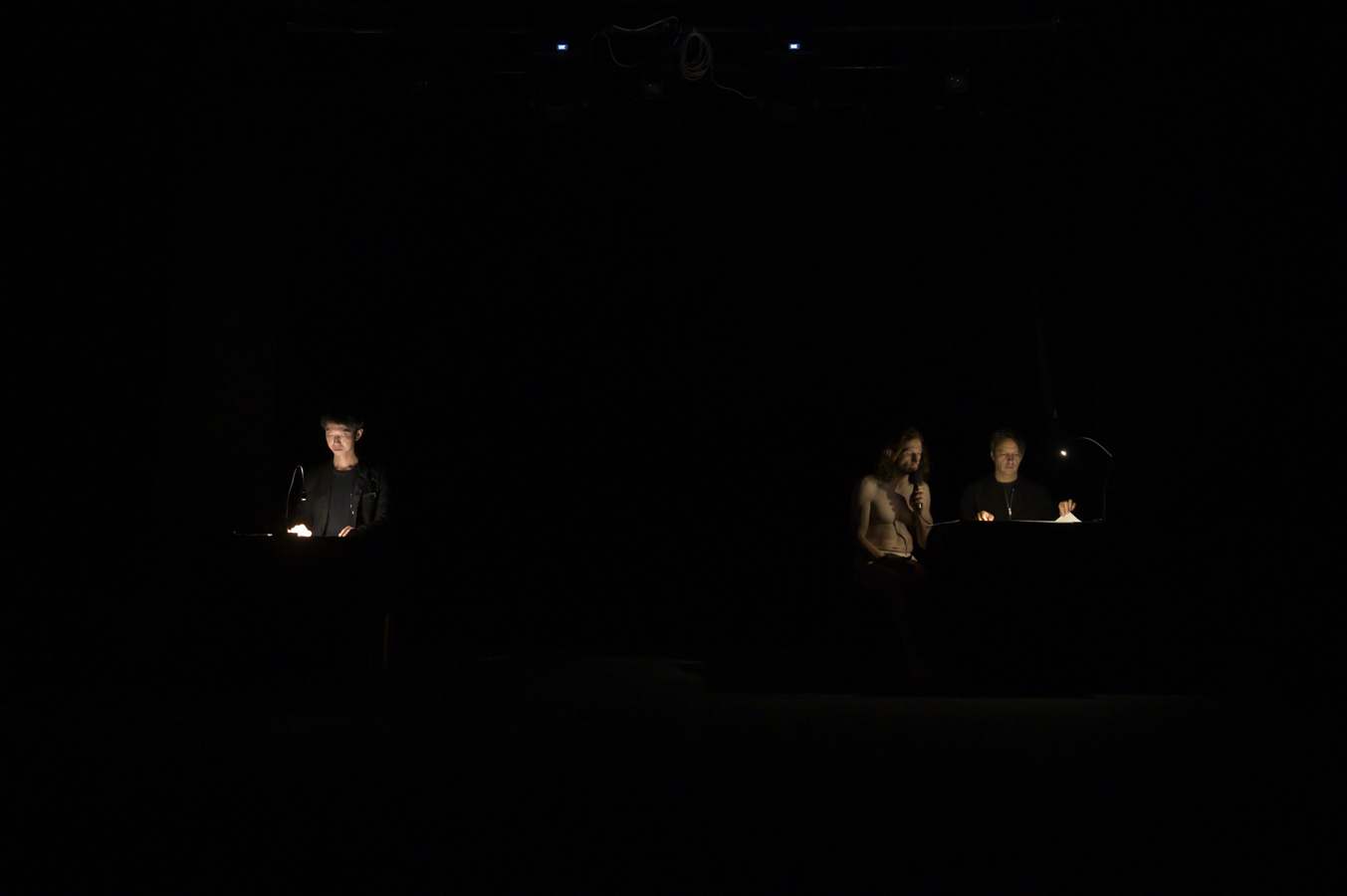 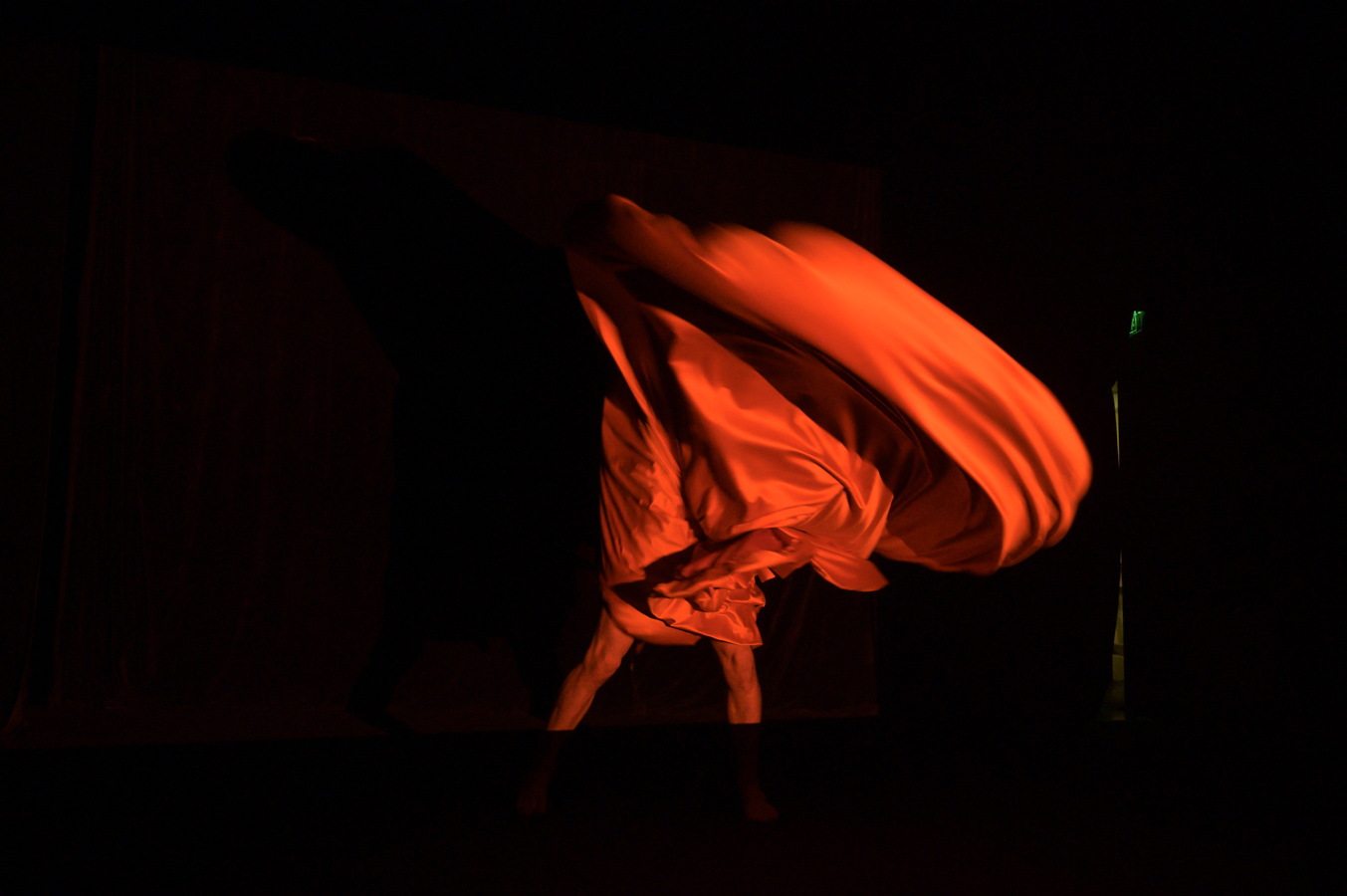 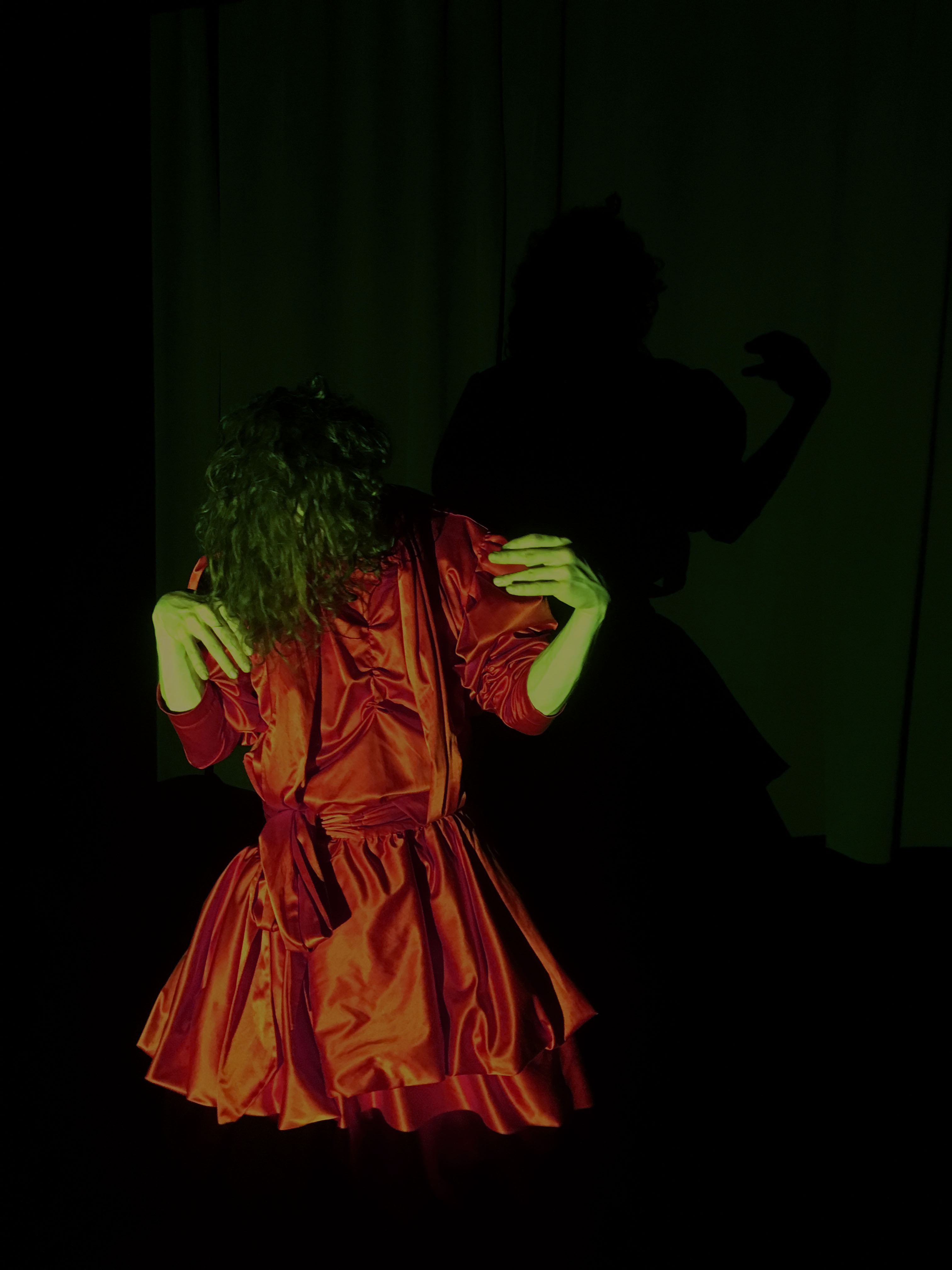 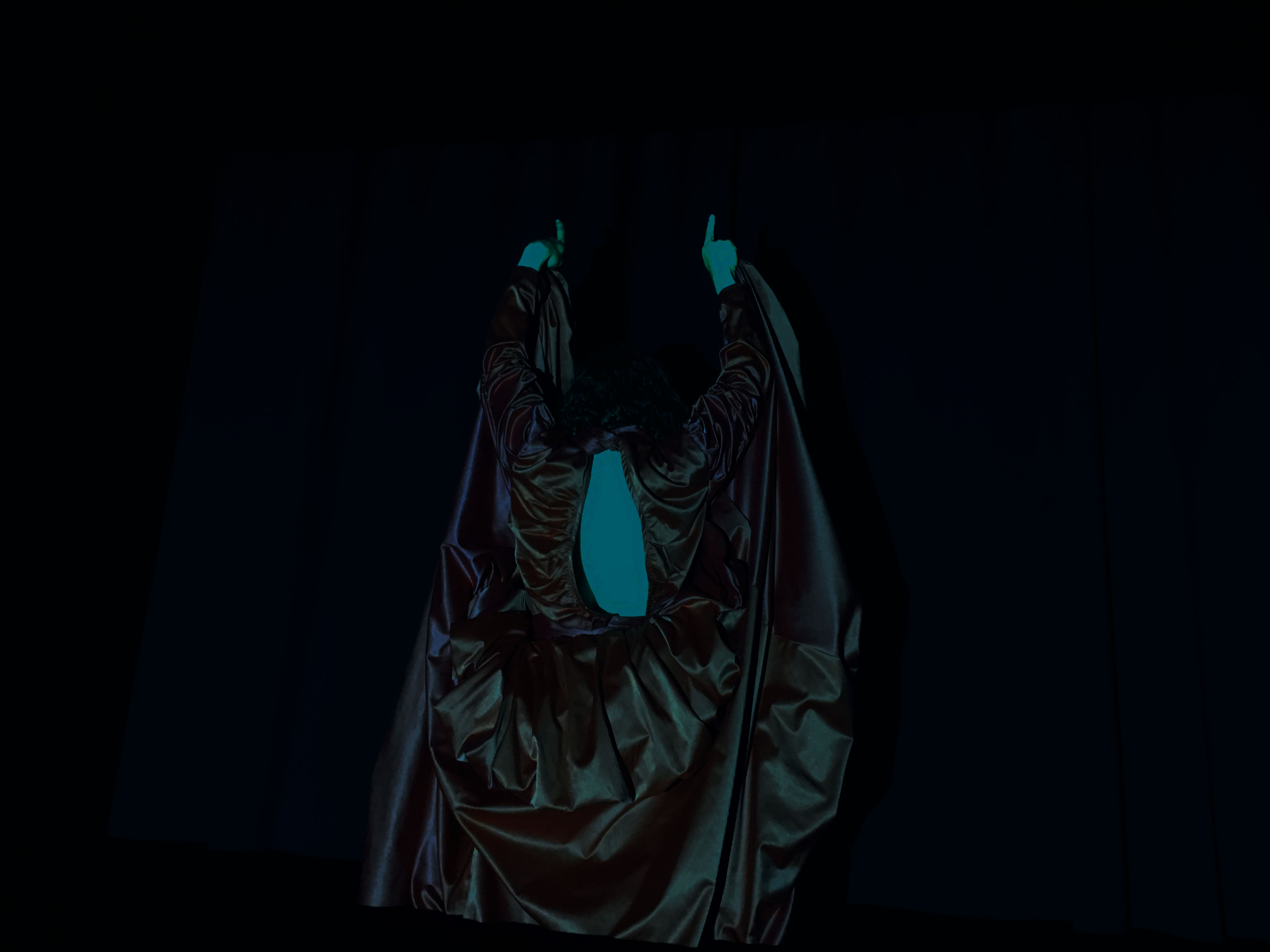 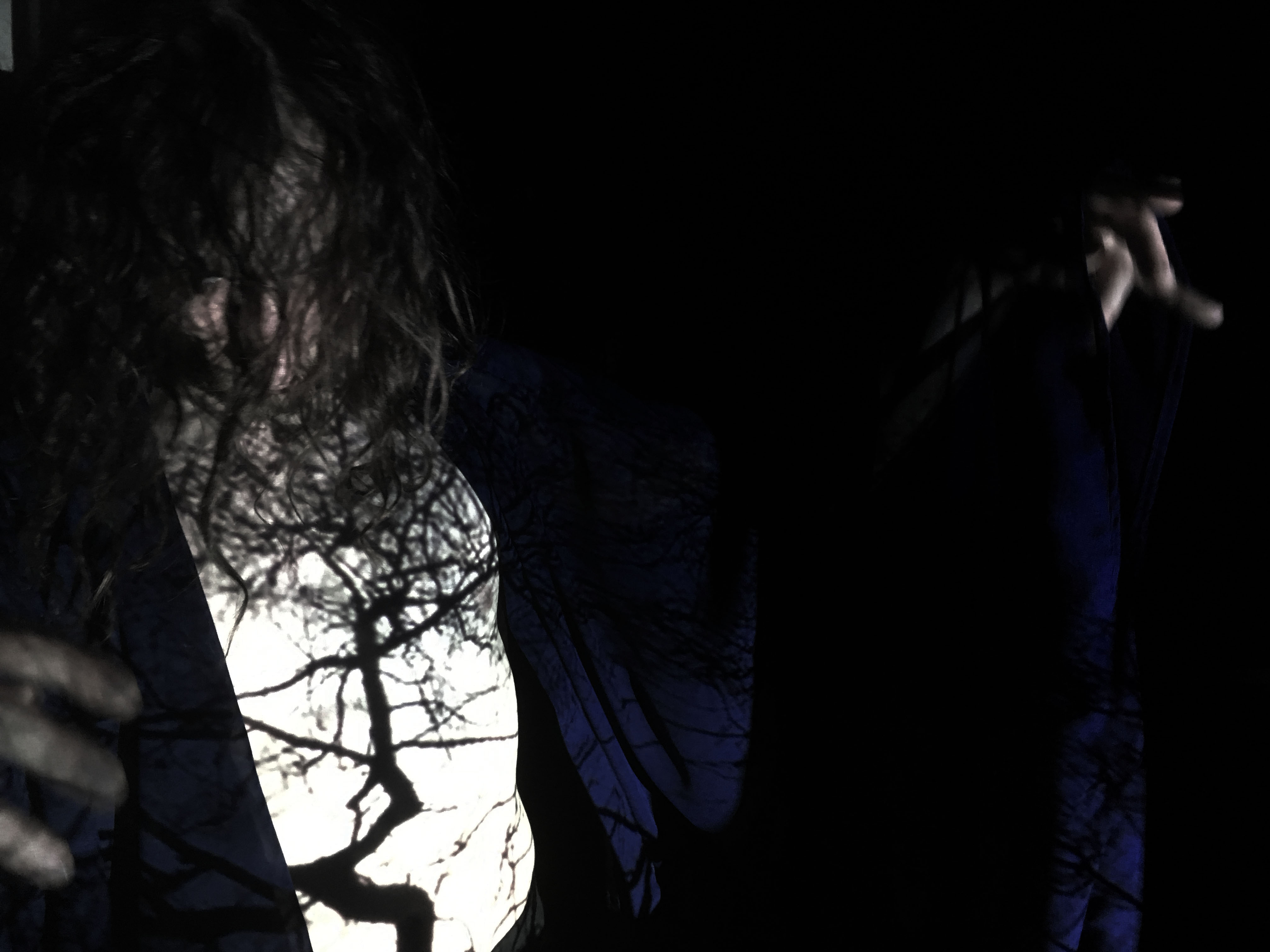 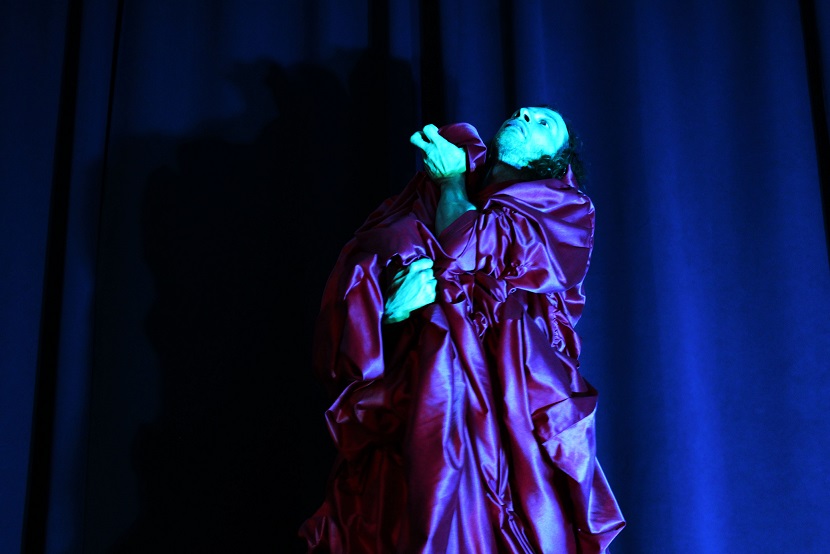 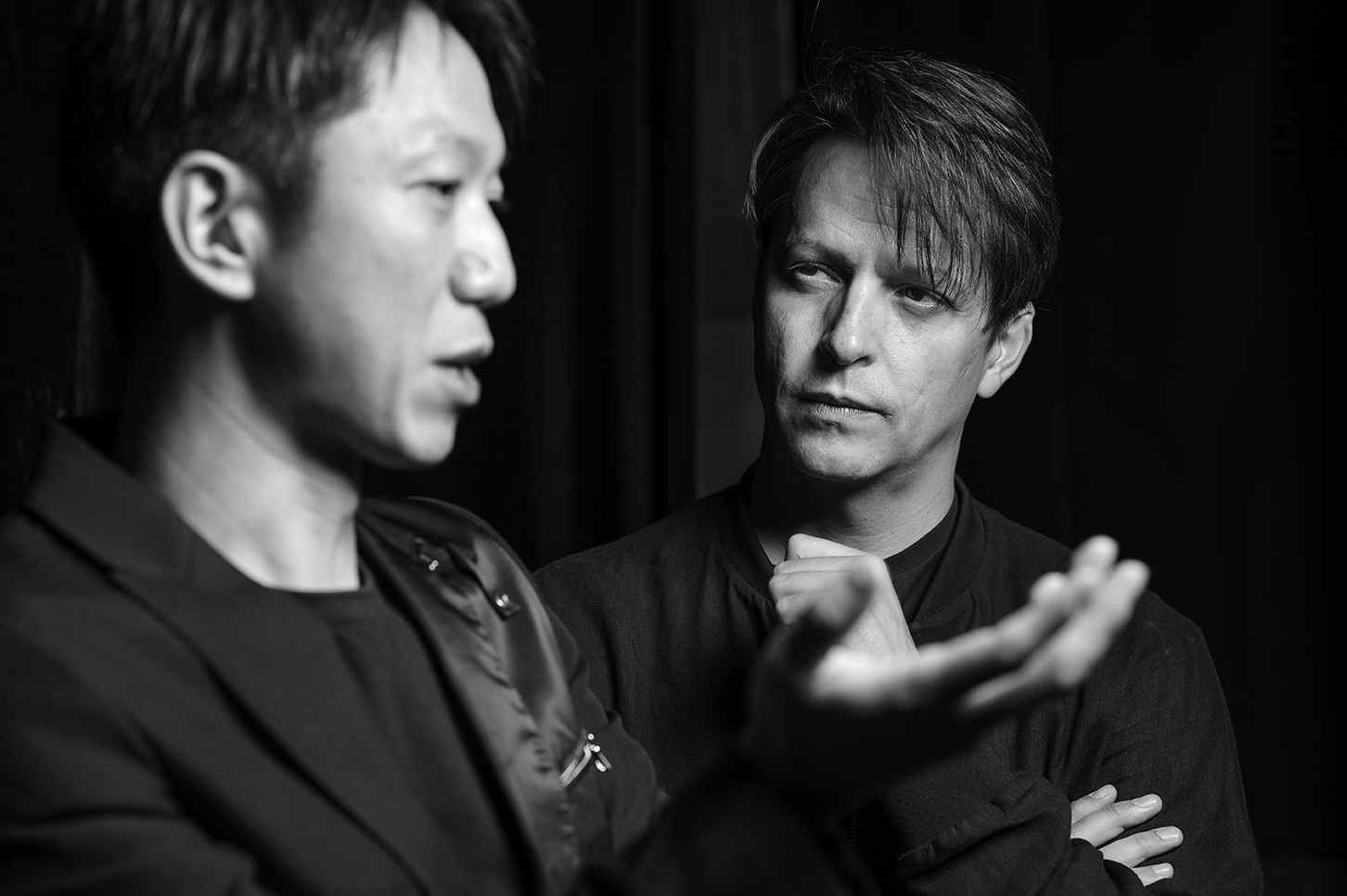 Work in progress by Metheor

Ani Vaseva, Boyan Manchev and Leonid Yovchev gave the introductory lecture Radical Experience and Performative Counter-Techniques: Tatsumi Hijikata and the Beginning of Butoh on 30 October 2019 at the Cultural Centre of Sofia University.

Hijikata and his Double is part of the program of Plovdiv - European Capital of Culture, Focus: Japanese Culture Programme, implemented in partnership with the EU-Japan Fest Foundation. The project received additional support by the Bulgarian Ministry of Culture, and was accomplished in partnership with the Cultural Centre of Sofia University, Cinema House, Etude Gallery and HaHaHa Impro Theater.

Metheor’s premiere is part of “Plovdiv 2019” program and is dedicated to Tatsumi Hijikata, the legendary founder of Butoh - a radical Japanese dance form, which played a crucial part in the history of contemporary performing arts, half a century after the premiere of the cult and scandalous performance of “Hijikata Tatsumi and the Japanese people.”

Tatsumi Hijikata introduces entirely new body techniques and possibilities for the language, based on Antonin Artaud's visions of a Theater of Cruelty. Metheor has worked in a similar direction over the last decade: the engagement with radical artistic practices understood as exploration of the possibilities (and limits) of the body, language, theatrical techniques as well as forms of existence, has been shared with Hijikta.

Hijikata and His Double is not a performance with a constant, repetitive form, but a work in process: each presentation develops the material in a new, singular form, as a part of continuous research.

Who is Tatsumi Hijikata? Who is his Double?

Tatsumi Hijikata (1928-1986) is one of the most radical figures in the field of the performing arts in the second half of the last century, the founder of a new stage form known as Butoh: more precisely, ankoku butoh: the dark butoh, or literally, the dark dance. Hijikata tried to unlock the potential of the human body as an expressive instrument, going beyond normal performance techniques and even beyond the general patterns of body movement as such. More than half a century has passed since the first butoh spectacle. During that half a century, butoh was aesthetized as a somewhat macabre, somewhat didactically beautiful spectacular dance form, and Hijikata has progressively become a cult figure in the performing arts scene. Yet too little is known about his early programatic works, from which only fragmentary frames and documentation are preserved. Therefore, the starting point of this spectacle will be the attempt for a fantastic reconstruction of one of the key butoh performances, created half a century ago: Tatsumi Hijikata and the Japanese people. This fantastic re-enactment will also engage in a story about the life and iconoclastic work of the Hijikata; Hijikata’s Double will also roam in it.

His Double is first of all, Yuneama Kunio - the person, who later on became Hijikata Tatsumi, adopting the name of a legendary rebellious samurai from the 19th century, being in the meantime Hijikata Genet, after the name of the French writer Jean Genet. His double is therefore also Jean Genet. But also Yukio Mishima. But he is also the weirdest and queerest of the decadent Roman emperors, Heliogabalus, the crowned anarchist. Furthermore, his Double is even the Japanese People. Last but not least, Hijikata Tatsumi’s double is, perhaps, the Bulgarian actor Leonid Yovchev.

This spectacle is dedicated to the reasons, the patterns and the flamboyant eccentricity and insanity of these weird transformations.

It will frontally ask the question: What is a Rebellion of the Body? What is a radical experience? What is radical Art? Is radical Art still possible?

This spectacle is the first sequence of the series of philosophical-performative laboratory dedicated to the work and life of Tatsumi Hijikata, half century after his legendary spectacle Tatsumi Hijikata and the Japanese People.